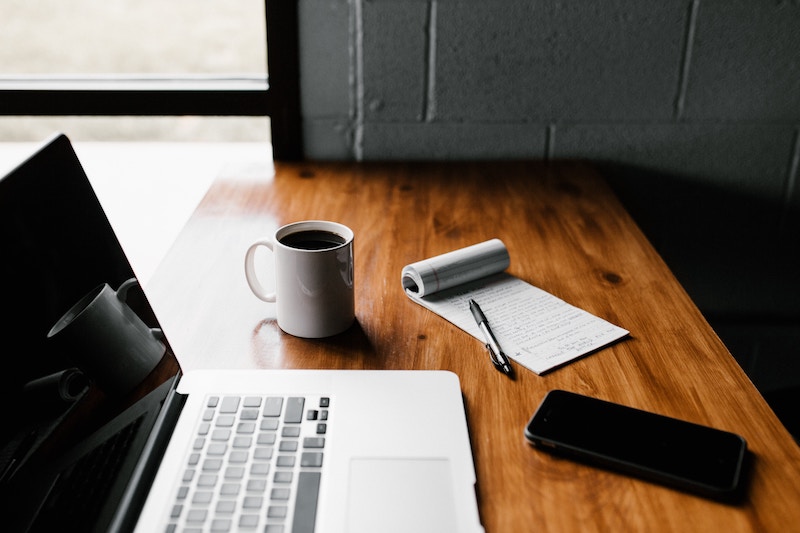 This Week in Ontario Edublogs

Listen to this week’s episode!

Today marks a day of rotating strike action by ETFO members in the following districts:

As another week of challenging interactions between Ontario Teacher Federations comes to a close, let’s celebrate some of the professional learning and sharing that comes from Ontario Edubloggers.

Rolland Chidiac really opens himself up with some very personal reflections resulting from some professional learning from the “Dare to Lead” book from Brene Brown.

He shares a reflection about how things are turning out in his classroom and then about how he assisted in a NTIP session. Good for him – I found the concept far removed from my first years as a teacher. We were taught to lay low, get the lay of the land, and then do our best to fit into a school culture. It worked well for me, I think, so the notion of daring was a bit foreign. The concept came later.

In the post, Rolland talks about situations where he “armours up” and how he keeps to himself in certain situations and doesn’t offer up insights to his vulnerabilities to some others.

He makes an interesting observation that we talked about on the voicEd version of This Week in Ontario Edublogs.

talking about shame with the people who have earned the right to hear it,

I think you’ll get a great deal from a slow read and understanding of his post.

Wake up and smell the pickets

Heather Swail’s latest post is an interesting look at the strike situation with Ontario’s Elementary Educators. It could easily have been about the trials and experiences on the picket lines but she already did that in an earlier post.

This post was more intended for the general public…

People have to ask: why are teachers striking? Why are educational assistants, early childhood educators and other workers striking? How has it come to this?

Tune in to the media and you absolutely will get two different interpretations about what’s going on. The news media, for the most part, tries to report the facts. Then, there’s the barrage of opinion pieces that you’ll find in the Toronto Sun.

Heather suggests reading and trying to understand both sides with an open mind. Then, make your own decision.

There has to be more to the evening news that to tune in to see if you have to find alternatives for your children the next day.

When my wife and I first started dating, I have memories of my mother-in-law and her love for quilting. It’s no subtle feat. In her case, the rec room was just about the right size to setup for a quilting bee (or at least a subset of a real bee). The television was on one side of the room and the couch on the other. The quilters would sit on chairs and do their work and talk. This meant that the quilt was about eye height if you were sitting on the couch trying to watch television.

The remarkable thing about the quilt, when it was done, was that it was a work of art. But, it didn’t start that way.

It started as a bunch of pieces of materials that eventually got quilted into the final piece. It truly was a whole being greater than the sum of its parts. I said on the radio show that we still have 4 quilts and I was wrong. My wife informs me that we have 6 usable and 1 with a coffee stain on it. They are a treasure and so we won’t be getting rid of any of them anytime soon.

So, I wasn’t going into Helen DeWaard’s post cold. I knew all about quilts. What she did introduce me to was the concept of #FemEdTech and their own #FemEdTech quilt project. This project will culminate at the OER20 conference in London, England where members of this project will be brought together by the conference and their contributions to the quilt.

Helen shares an interpretation of her personal square and the story that it tells. I think this would be an incredible Birds of a Feather session to have all together in one spot to share the story behind their contribution.

What a wonderful concept!

A tale of two hypothetical teens on social media

Jennifer Casa-Todd challenges you to consider two young people (I’m making the assumption that they’re teenagers since Jennifer is in that world) and their approach to Social Media.

Olivia and Emma are at opposite ends of the social media spectrum.

My immediate reaction was that I’m a lot like Olivia and I’d never want to be like Emma. It would be interesting to have an objective third party make an assessment.

But, for those who face young people like this every day, it is a nice start to a reflection and maybe even a discussion in the classroom. Once you can identify more with one of these characters than the other, you may be in a better position to do a bit of inward looking.

I suspect that, in the final analysis, we all have a bit of both of these young people in us.

I’m glad that someone wrote about this topic. In this case, it was Kyleen Gray.

Students and parents in some areas of the elementary school panel missed out on report cards for Term I. The reason?

I suspect that what parents believe depends upon who they trust most for accurate information. See Heather Swail’s post above.

Her final word on the topic…

I also knew that my goal in writing should be to inform parents that report cards really aren’t all their cracked up to be, and that they can learn about their children’s school progress in many more effective way

I can’t help but think that maybe report cards, in their current incarnation, have outlived their usefulness. Maybe this sense of staying in contact with teachers and children is a better way to go.

I’m sure that Will Gourley recognized that “Oh, and one more thing” was already in use by a computer company and didn’t want to tread on any trademark infringement…

I’m sorry to read that he had a “terrible January“.

If you’re a teacher, and I suspect that everyone reading this blog is, you know that this terrible January will turn into February and then who knows… As I write this, it’s February 6 and Will and colleagues are not in classrooms today. Many will not be there tomorrow either.

The reality for him recently was 17000 steps in three hours and a loss of a day’s salary.

He does make an important observation. In good times, the Ministry of Education, School Districts, and educators are all in it for the best of reasons. They’re partners, each holding up their end to make the education system work.

In bad times, though, things really change. We see it every day and certainly Will and colleagues live it every day.

There will be a time when the photo-op will be everyone smiling and shaking hands. Since we on the outside don’t have all the details, we have no idea when that photo-op will take place.

If you weren’t able to attend the OLA Superconference, you can see Diana’s segment of it in these posts. There is lots of detail and lots of pictures.

I wonder how many people were unable to attend because of a job action at their school. Blog posts like this can be of assistance to live vicariously through her eyes.

It also bring a question to mind – not a criticism of Diana but just an observation about how social media use has changed.

There used to be a time when you’d look forward to someone “live blogging” from a conference. i.e. short messages tweeted out during a keynote or a session, for example. Does anyone do that anymore or have we turned to big blog posts or live streaming as an alternative?

Please take the time to click through and enjoy all of these wonderful posts.

Then, make sure that you’re following these people on Twitter.

If you read it anywhere else, it’s not the original.

The content of this blog is generated by whatever strikes my fancy at any given point. It might be computers, weather, political, or something else in nature. I experiment and comment a lot on things so don’t take anything here too seriously; I might change my mind a day later but what you read is my thought and opinion at the time I wrote it!