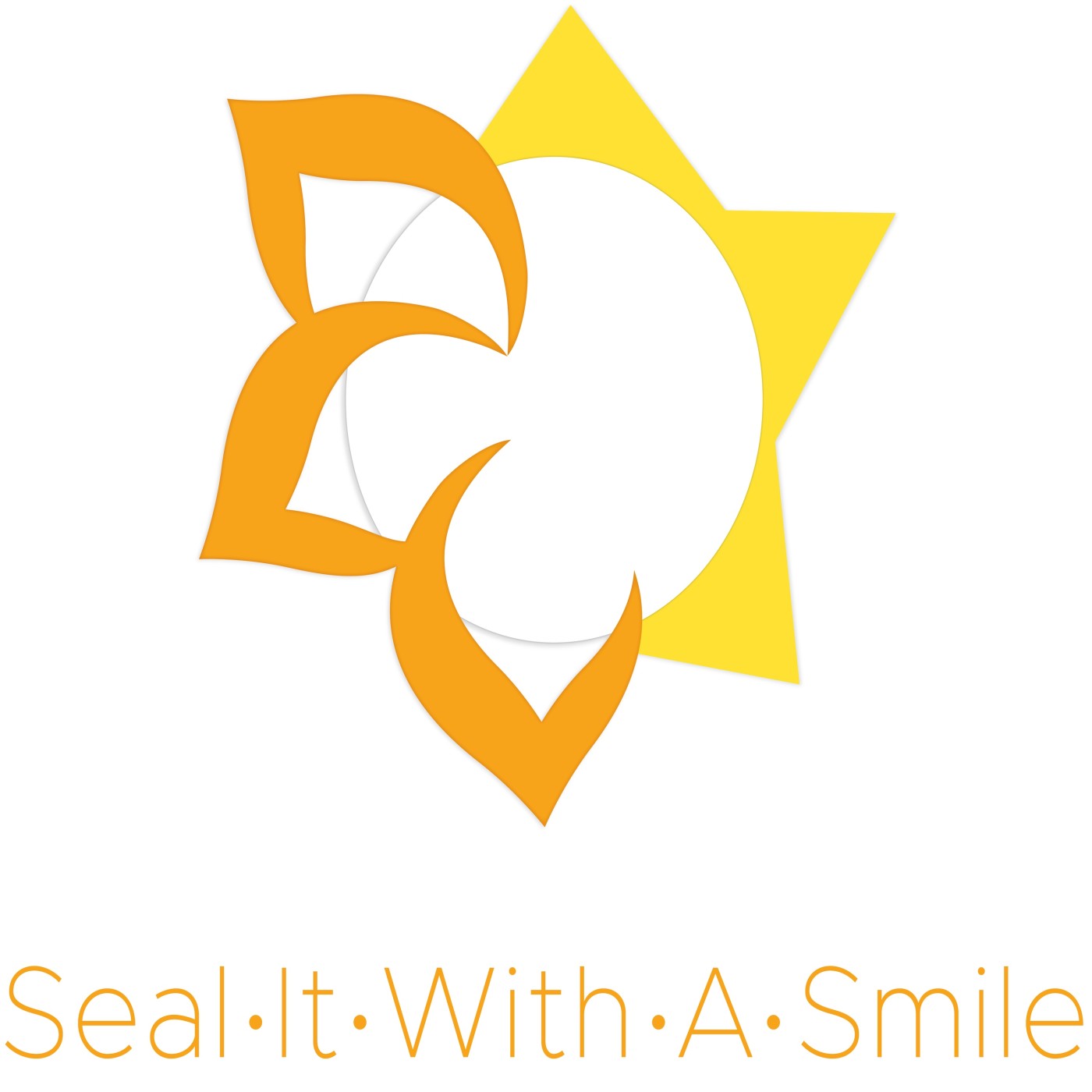 Why You Need To Climb Maslow’s Ladder For Their Bloom’s: PART 1 – Episode 049

Maslow’s Before Bloom’s!
If you have taken even one step into the world of education, you have come across this phrase at least once. It is the quintessential phrase that is posted and talked about whenever educators wish to refer to the more humanistic facets of education. Educators love to use this phrase when talking about the tough kids or when talking about how the unmet needs of a certain section of your students population (if not all of your student population) interferes with the learning that your students all should be capable of achieving. But do we really understand Maslow’s true intentions? Did Maslow’s really intend for his hierarchy to be represented as a triangle, and does that triangle really help explain what Maslow wanted for us all?  Let’s dive into this pinnacle of educational thought and unpack what it really means to Maslow Before Bloom’s

The idea behind the phrase Maslow Before Bloom’s comes from the Abraham Maslow’s Hierarchy of Needs. Maslow was a humanist, in that his work and he believed in the potential of humans and that all humans strive to reach their their potential. This perspective was key in his development of his Hierarchy of Needs, which states that there are several “basic” needs that all humans must meet in order to achieve the next highest level. The most prolific image of this has been the triangle showcasing the most basic needs (food, water, sleep, sex, homeostasis, and excretion, essentially physiological needs) and as you go up the triangle and fulfill these needs, the needs become more uniquely human (safety, love/belonging, esteem) until you reach the peak of self-actualization;  as achieving the fullest use of one’s talents and interests.  Being your best self, expressing your fullest potential.

While steeped in humanistic potential, in education, the triangle is more readily used to explain the “bad” behavior in kids; namely those who suffer from having their most basic needs not met.  It is almost as if the triangle is sometimes used to oppress kids who’s struggle is of no fault of their own (remember, these are kids!) It has also been used as a way to explain WHY some kids are possibly incapable of achieving higher forms of learning, since their basic needs are not being met, the triangle says they cannot ascend higher (or so the generalized idea goes).  What has recently come to light is the idea that perhaps Maslow never intended for his Hierarchy of Needs to be represented as a triangle!

In a paper published this year, it was revealed that Maslow did not represent his Hierarchy of Needs as a triangle in any of his publications. In fact, someone else adapted his HON into a triangle, which Maslow went along with and did not dispute (there are a number of theories as to why).  So what’s wrong with the triangle concept?

The triangle gives the false impression that in order to reach a higher need, one must have their basic needs met, which is not the case.  How many teenagers (yourself in your teenage years included) could skip a meal or go without sleep if it meant spending time with a love interest? The rigidity of the triangle makes it seem like the Hierarchy is unmovable and does not account for the reality that as a human being, we all have different needs that are met at different times, and what is a need for some might not be a need for others.

How many adults feel like they cannot function without their morning cup of coffee?  This is a prime example of having a basic need met before one can go about and achieve higher levels of functioning. Then there are some people who are “morning people” and can get up and begin interacting with other humans without the need for coffee.  They have different needs which are met in different ways. I don’t need a cup of coffee to get me going (although it REALLY helps)