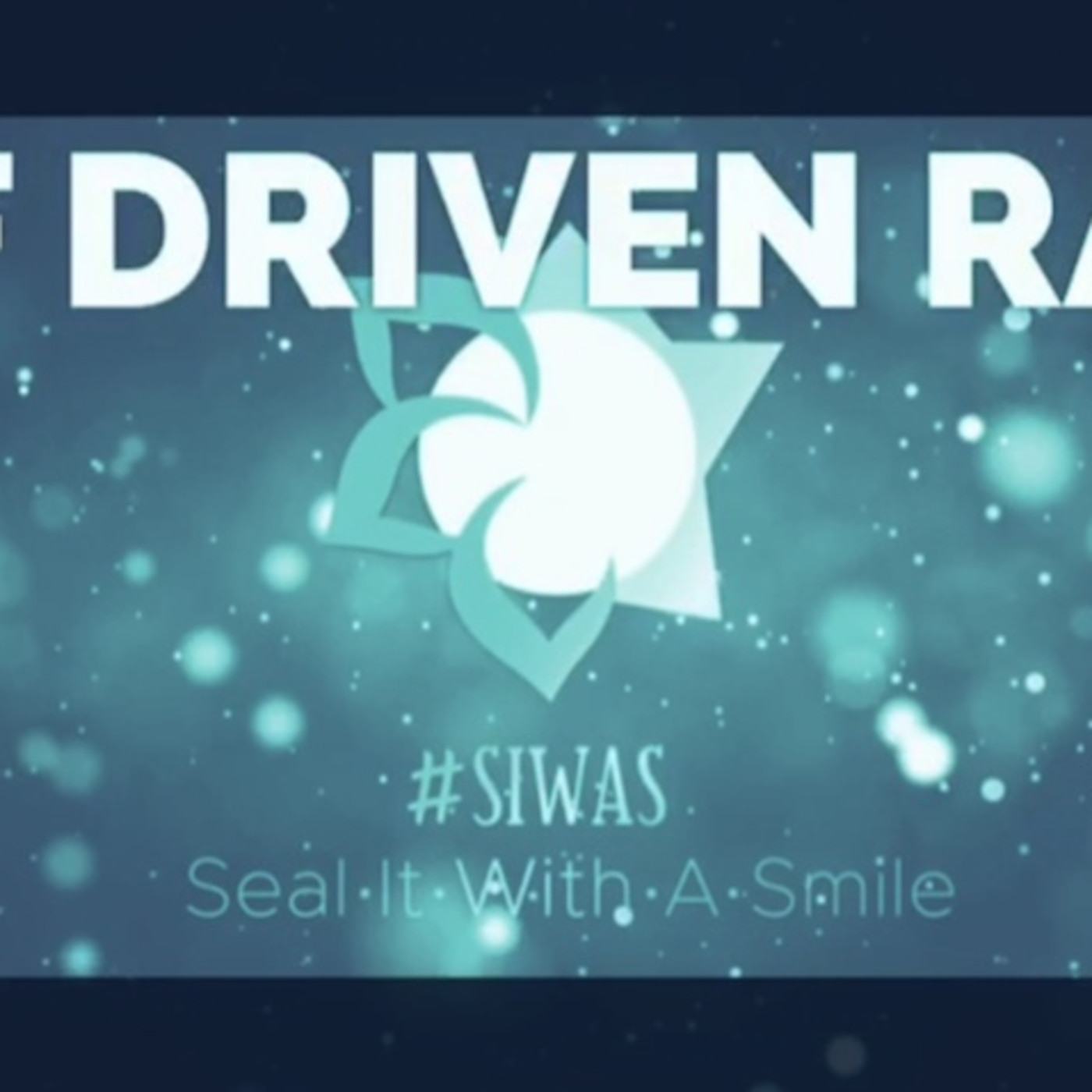 Before ever stepping foot into a classroom, I went through what most teachers go through every year; summer professional development. Since this was my first year of teaching, I was shooed into a PD who’s goal was to help me become more culturally sensitive. At the time, and as a Latino, I didn’t feel this was quite necessary. After the few days of training, I did realize it was quite informative and insightful, and was better for it. The idea that “all kids are equal in my eyes” was broken down, because the reality of my students life was much different.

Then came our principals final speech before school started.  There was the usual praise for former and current teachers, well wishes for the upcoming year, targets and data. And then his final words as the session was nearing it’s end. He said “And thank you for helping us break poverty cycles”.

All of a sudden, my brain wrinkled a bit; a new neural pathway formed in my mind. Why? Because at that moment, I did not “have a job”; I had a mission.  But why was my mind so receptive to this idea? For this answer, we need a brief, but vital, history lesson.

In the middle of my hiring, I was working towards my goal of home ownership. Me being me, I also came upon some interesting information regarding the FHA: The Federal Housing Administration.  The FHA was created in 1934 and has since processed 40 million mortgages. While this sounds like an amazing accomplishment, between 1934 and the 1960’s, the majority of people who benefited from these mortgages were white.  In fact, many of their policies were explicit in their verbiage, openly denying loans for Black American’s and mostly anyone of color.  This had two very purposeful and intended effects:

1) It created the racist practice of “Redlining”, which was a way for several sections of a city to be segregated, as mortgage backers would not secure loans in certain areas, thus creating “white” communities and separate communities of color.

2) Because of this redlining practice, eventually white people began to leave the inner cities and move into the suburbs, where planned communities were being built, again using this redlining model, separating their neighborhoods from neighborhoods of black people and people of color. This meant that several sections of the inner city became concentrated with people of color where as the exterior regions of major cities started to become predominantly white.

Another layer of history which must be included in this discussion is the GI Bill. After World War II, there were few jobs waiting for the millions of American men & women as they were coming back from war. In order to avoid a surge in unemployment, the GI Bill was created to help funnel those veterans into 4 year institutions, so that those returning soldiers would be able to obtain degrees which will propel them into long term prosperity while at the same time not drowning the job market.

From an article on history.com:
By the time the original GI Bill ended in July 1956, nearly 8 million World War II veterans had received education or training, and 4.3 million home loans worth $33 billion had been handed out. But most black veterans had been left behind. As employment, college attendance and wealth surged for whites, disparities with their black counterparts not only continued, but widened. There was,

« In conversation with Natasha Henry {Pandemic Pedagogy convo 26} Imagining a New ‘We’
Story and Lesson: The Dragon Firefly and the Amber Staircase »