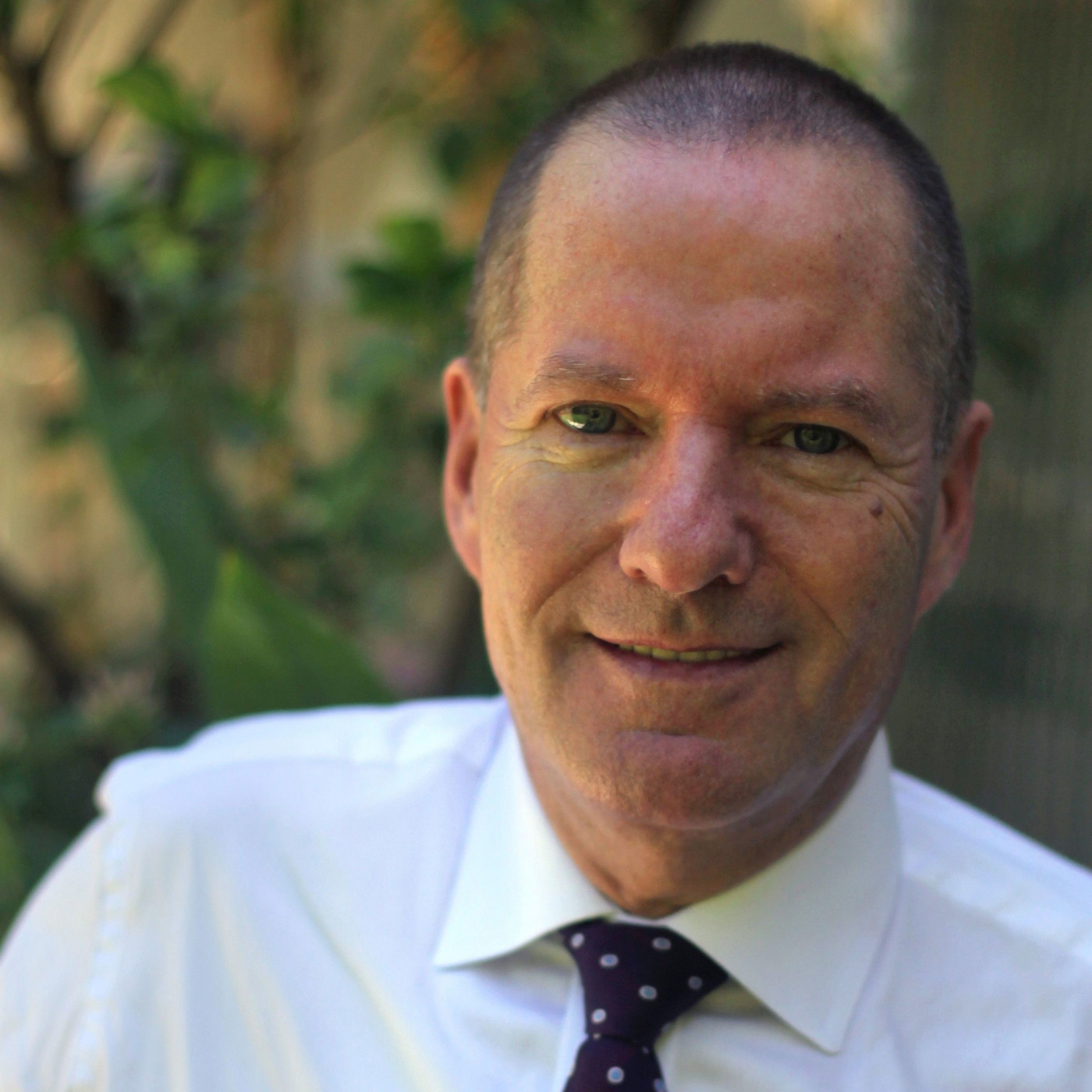 Shai Reshef @UoPeople: The University of The People

On this episode, I Zoom in Shai Reshef and we chat about The University of The People. President and founder of University of the People, Shai Reshef, is an educational entrepreneur, with over 25 years of experience in the international education market. President Reshef has been widely recognized for his work with UoPeople. He was named by the Huffington Post as the ‘Ultimate Game Changer in Education,’ and WIRED included him in its list of the 50 people who will change the world. He was named one of Fast Company’s 100 Most Creative People in Business as well as a Top Global Thinker by Foreign Policy Magazine. Before founding University of the People, Reshef directed KIT e-learning, the first online university in Europe. Shai Reshef’s TED Talk has reached over 5 million viewers. University of the People (UoPeople) is the Education Revolution. It is the world’s first non-profit, tuition-free, accredited American online university dedicated to opening access to higher education globally. The university relies on open-source technology, Open Educational Resources, peer-to-peer learning, and the assistance of academic volunteers worldwide. Founded in 2009, UoPeople has partnered with Yale ISP Law School for research; New York University (NYU), University of California (UC) Berkeley, and The University of Edinburgh to accept students; Microsoft and HP for scholarships, and Hewlett-Packard for general support, scholarships for women and internships. UoPeople is supported by The Gates Foundation, Ford Foundation, Hewlett Foundation, Fondation Hoffmann, and companies such as HP, Google, Microsoft, Intel, Western Union, Estee Lauder and many more. Follow UoPeople on Twitter: https://twitter.com/UoPeople Connect with Shai Reshef: https://twitter.com/ShaiReshef