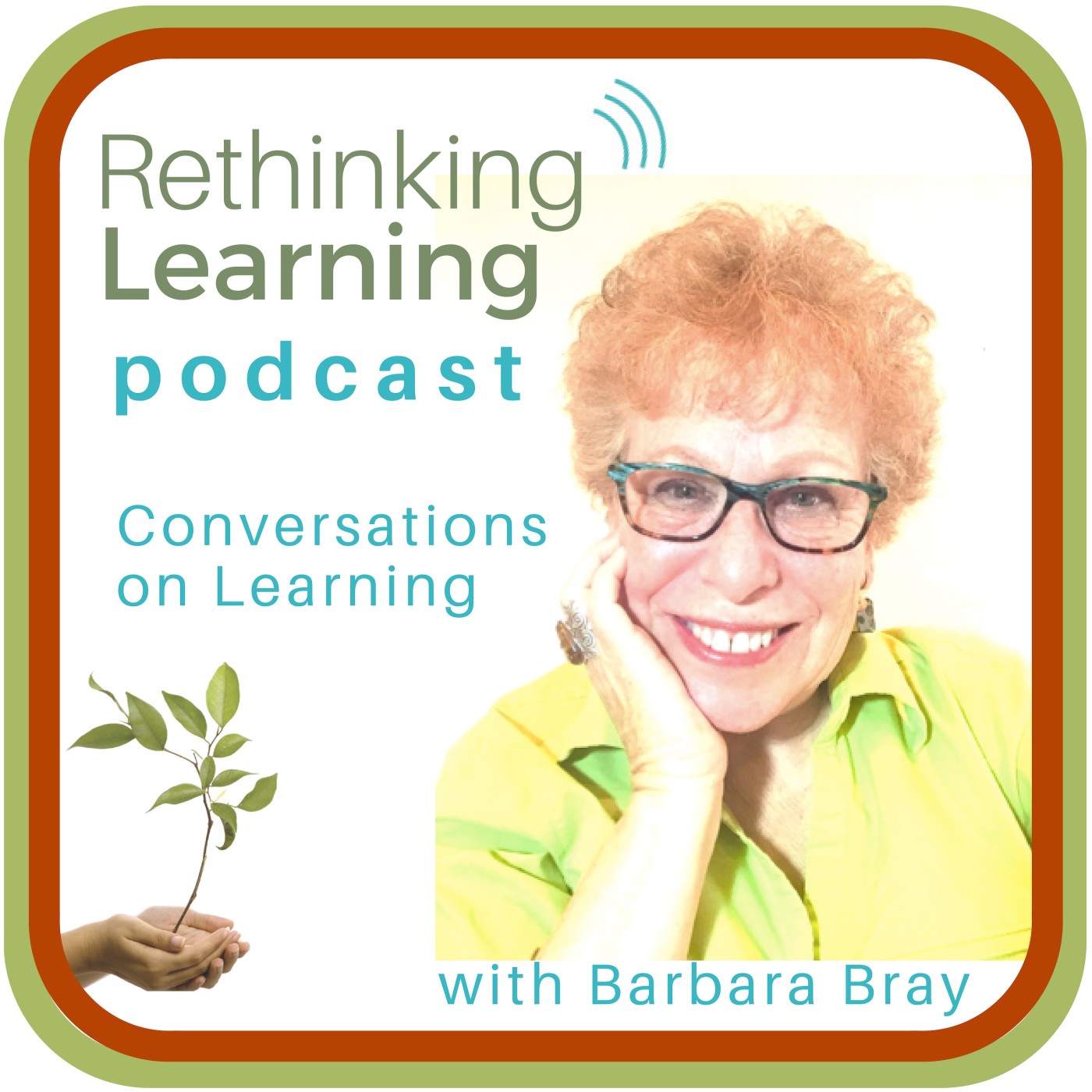 Reflection #14 on Why I Can Learn When I’m Moving with Nicole Biscotti and her son, Jason

Nicole Biscotti wrote “I Can Learn When I’m Moving: Going to School With ADHD” http://bit.ly/icanlearnwhenimove with her 9-year-old son, Jason, from the unique perspectives of a child and a mother who is also a teacher. She has seen both personally and professionally how children struggle to be understood and how adults are often at a loss with how to handle the difficult behaviors associated with ADHD. She empowers parents and teachers to provide game-changing support for children with ADHD in school through sharing her and her son’s story, along with researched-based strategies. Jason was 10 when we did this podcast. I’m so impressed with Jason and his mom. Enjoy our conversation!
Nicole, I read your book. Teachers and parents really need this. It’s amazing that there is such a lack of information about ADHD. Is that why you decided to write this book with Jason?

I don’t think that my intentions were so clear to me when I began.  We used to journal as a way for Jason to calm down when he was upset.  As we continued journaling, I began to realize that Jason was telling a story.  As I progressed in my own learning about ADHD, I began to realize how unheard children like Jason are in school and how much support is lacking.  This really compelled me to complete the book and to try to address how we could fill that gap of support.
Jason, why did you want to write this book with your mom?
It helped me to release my anger and it helped me share my story.
What does it feel like to be a child in a classroom with ADHD in a society that barely recognizes it? Jason, can you share some experiences you had in school? Then let’s talk about one or more situations that happened. Jason, what did you learn from these experiences.

Some teachers get angry about my behavior and I know it’s difficult but I don’t really mean to be bad, I just have trouble controlling my anger and my energy sometimes.  Anyways, sometimes those teachers don’t like me.  It makes me madder when I know this because I can read people pretty well.
I learned so much about ADHD from your book. Maybe we better define what ADHD is.
ADHD is a neurological condition that can present itself in many ways.  Simply stated, Jason’s brain works differently than a neurotypical brain does.  The more I learned about ADHD, the less I like calling it a “disorder” or  “condition” because ADHDers are brilliant, they just need support to shine academically.
Nicole, how did you react to these experiences? (we can take each of the experiences separately) Maybe mention the myths of ADHD and have Jason respond to any of them.

They are difficult because I try to get Jason to not take it personally but it’s also hard for me to not take it personally.  At times, I’ve denied it to him but then had to apologize later because I really wasn’t being honest with him.  Actually, there has been a couple of times when I didn’t believe Jason but then realized that his instincts were correct.
What is meaningful inclusion you mentioned in the book?
Meaningful Inclusion – Inclusion began formally and legally in the 1970s.  It has taken a long time to really happen and eventually what it has largely become is everyone together without adequate training or support for kids with and without disabilities.  Meaningful Inclusion, in which we include the voices of children with learning differences and give kids the opportunity to know how to relate to children with different challenges or ways of thinking is a very rich opportunity for all of society.
How do you see your book helping teachers? Students, that have ADHD? All students?
I think this book can help teachers and students with and without ADHD.  We ultimately need more awareness for everyone to be able to successfully relate to one another in a…