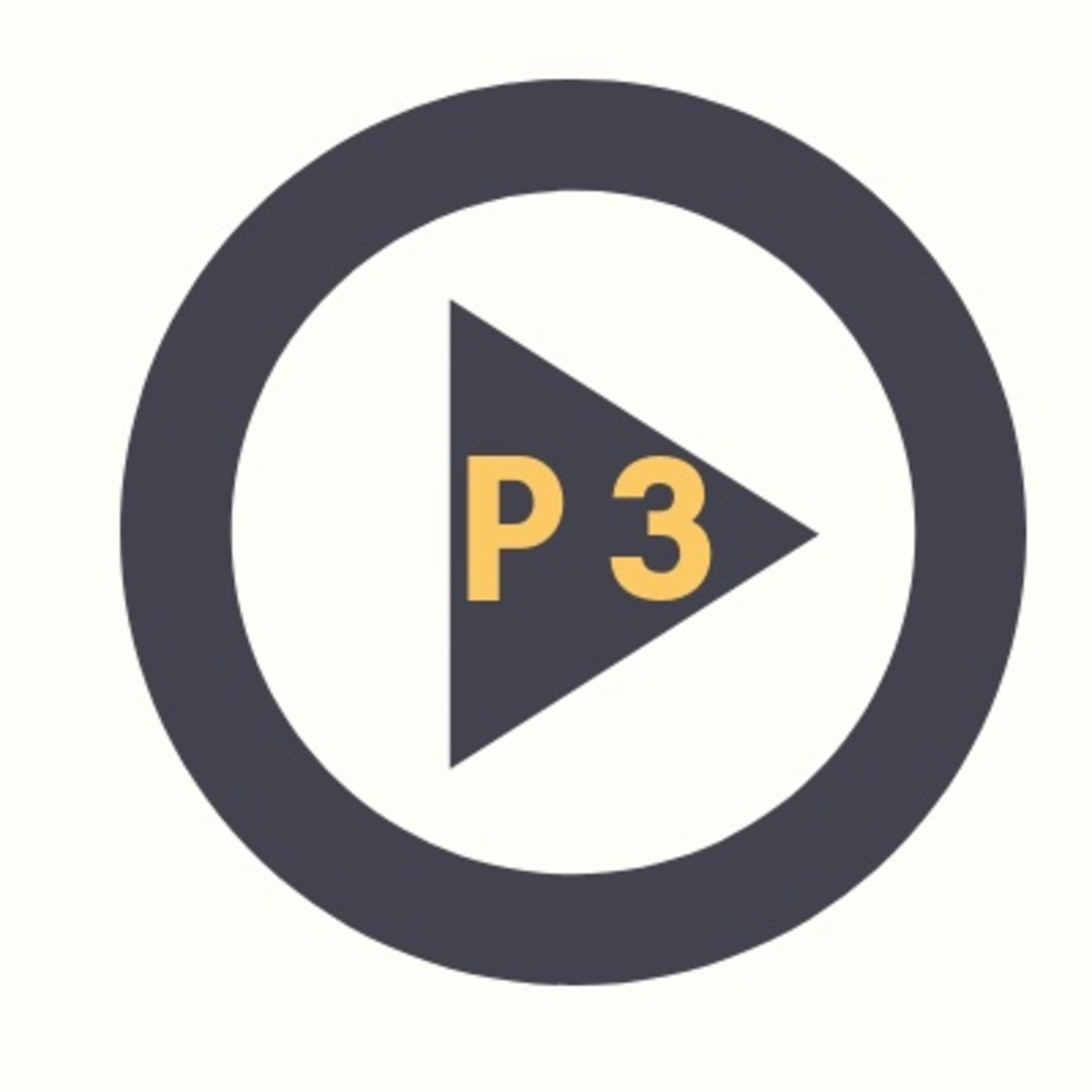 Christian Scarlato officially began his education career in 2005. He always had a love of children’s theatre and a large portion of his first career was in the performance arts. Christian was working with all ages writing and directing published and original works.  He spent time on air and in promotions at Toronto’s Rock Radio station Q107. He also co-created education programs where schools came to the station to tour and meet radio DJs, the tech team and other vital members of the Q team. From there, Christian found his way to Famous People Players Theatre where he had his first opportunity to work with individuals with special needs.  This rewarding time with FPP lead to Christian making a partnership with his own theatre company, Christian Scarlato Productions, and Community Living York South. This was the first time Christian collaborated with special needs adults and children to write and direct their own works.  Once a year, Community Living would perform these creations at the Vaughan City Playhouse. It was then that Christian decided to become a teacher and, over the past decade and a half, has applied these skills to the elementary classroom and in many extra curricular activities where student voice “rings louder than thunder”.  Christian recently became ordained as a minister and founded Hands in Harmony Ministries where he continues to use the performance arts as a therapeutic method to relieve anxiety, especially around public speaking and socialization.​