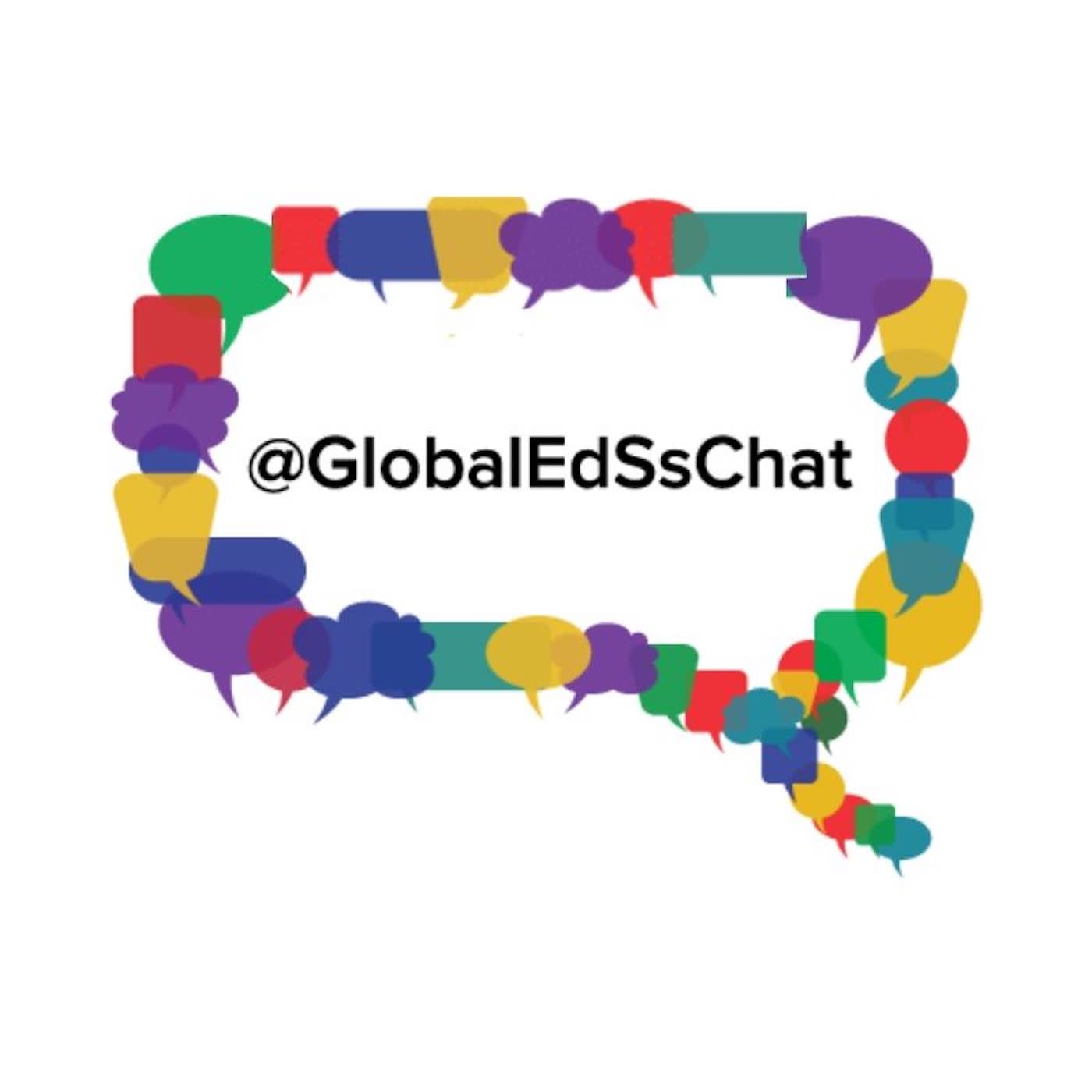 Global EDU Student Chat ( @GlobalEdSsChat) is a student-led Twitter Chat that connects K-12 students around the world to discuss topics related to character education, social justice, and citizenship. #GlobalEdSsChat creates opportunities for students to network with others, gain perspective, build relationships with new learning partners in a literacy-rich learning environment, experience social media as a powerful platform for learning, and establish a positive digital footprint.

This month, the GlobalEdSsChat discusses the issue of Fake News and how to make sense of it using the following questions as a guide to the conversation:

2. How do you know when you are reading “fake” news?

3. Have you heard of, or experienced “fake” news? What happened?

4. Why is it important to make sure that what you are posting is true?

5. What can you do to prevent the spreading of “fake” news?

Tina Cortese is an accomplished and versatile award-winning broadcast executive, producer and cross-platform journalist. She was instrumental in building and growing news programming as the General Manager and Vice President of Citytv Toronto for Rogers Media. Tina was a valuable member of the launch team for one of the most widely recognized news channels in the country, CP24. A two-time Gemini award-winning producer for breaking news coverage and special event programming, Tina also served as executive producer for Breakfast Television, CityLine and multiple national New Year’s Eve broadcast specials at Nathan Phillips Square in Toronto.

Currently, Tina is the station manager for 105.9FM, York Region’s only dedicated radio station. She has also spent time behind the mic as news anchor and news director for CORUS RADIO and weekend news anchor at BELL MEDIA’S NEWSTALK1010.

Along with her depth of industry and teaching experience, Tina has a degree in Radio & Television Arts from Ryerson University, certificate in Public Relations and a MA in Education from the University Of Ontario Institute of Technology.