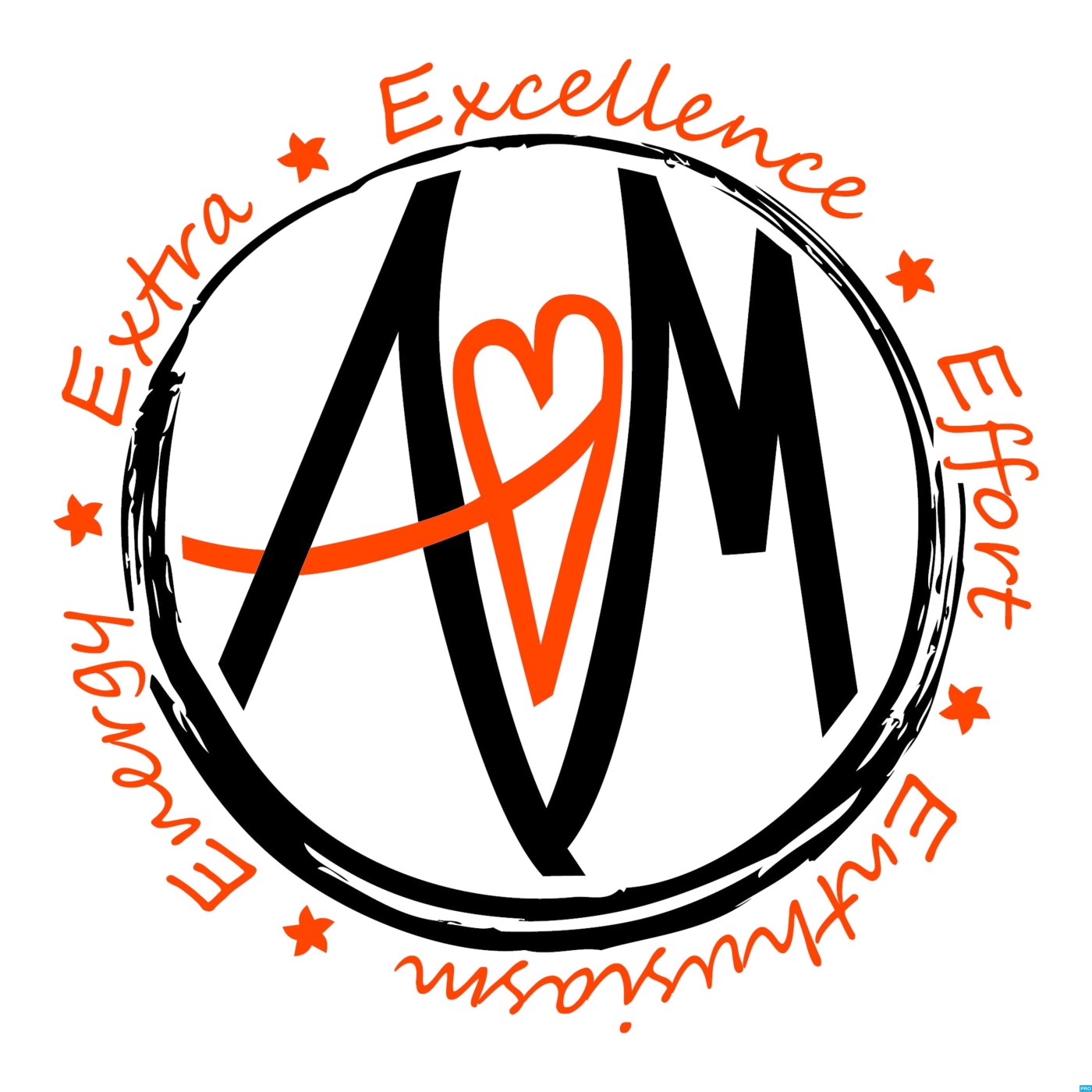 #ELB Education Leadership & Beyond is a high energy, leader-based podcast that shares ideas, thoughts, and tips about becoming a better leader in all areas not just education. Andrew has on guests from a wide range of fields including education, public speaking, gov’t, medical, etc just to name a few. Tune in live on voicEd radio, facebook, ITunes, and on the socials. Andrew laughs, cries, shares, and obviously talks with his guests about education, life, leadership and being your best self. If you want to be a better leader, this podcast is for you!

Education Leadership and Beyond: Surviving & Thriving with Andrew Marotta.

An old donkey fell into an abandoned well on a farm. He was screaming and wailing for help. When the farmer heard the yells, he did not know how to save the donkey, so he thought, I’ll just bury him and put him out of his misery. So he began throwing dirt into the well. The donkey then screamed louder. This made the farmer speed up throwing the dirt into the well so the donkey wouldn’t suffer any more. The farmer actually went and got some more help to throw the dirt faster. Then the screaming stopped.

Amazing right? I love this story from my friend Dr. Rob Gilbert from Montclair State University. What’s the moral of the story? We are all going to have misfortune in our lives. We are all going to have dirt thrown on us. How can we turn this into a positive? How can we use the circumstances to help us? We can (just like the donkey!) shake it off and step up. We’ve all heard this advice before, and for me, this story is so literal. I can see it happening in the well. Here in 2018–shake it off and step up. It is not always going to work out for you so you have to make the best of the situations around you.

Today’s guest on the program is Captain Ted Dabney. Captain Ted flys for United Airlines and is the co-owner of Maybrothers Landscaping in Milford, PA. Image result for united airlines We talk life, leadership, and life with twin boys. Captain Ted describes what it is like to make decisions in the cockpit as Captain vs. when he was the co-pilot. We also discuss his positive attitude towards work and family….& how he balances it all. Tune in and enjoy: Broadcast with Captain Ted

Quote: “It’s not how much time you put in, it’s what you put into the time.”

Go out and change the world for the better.