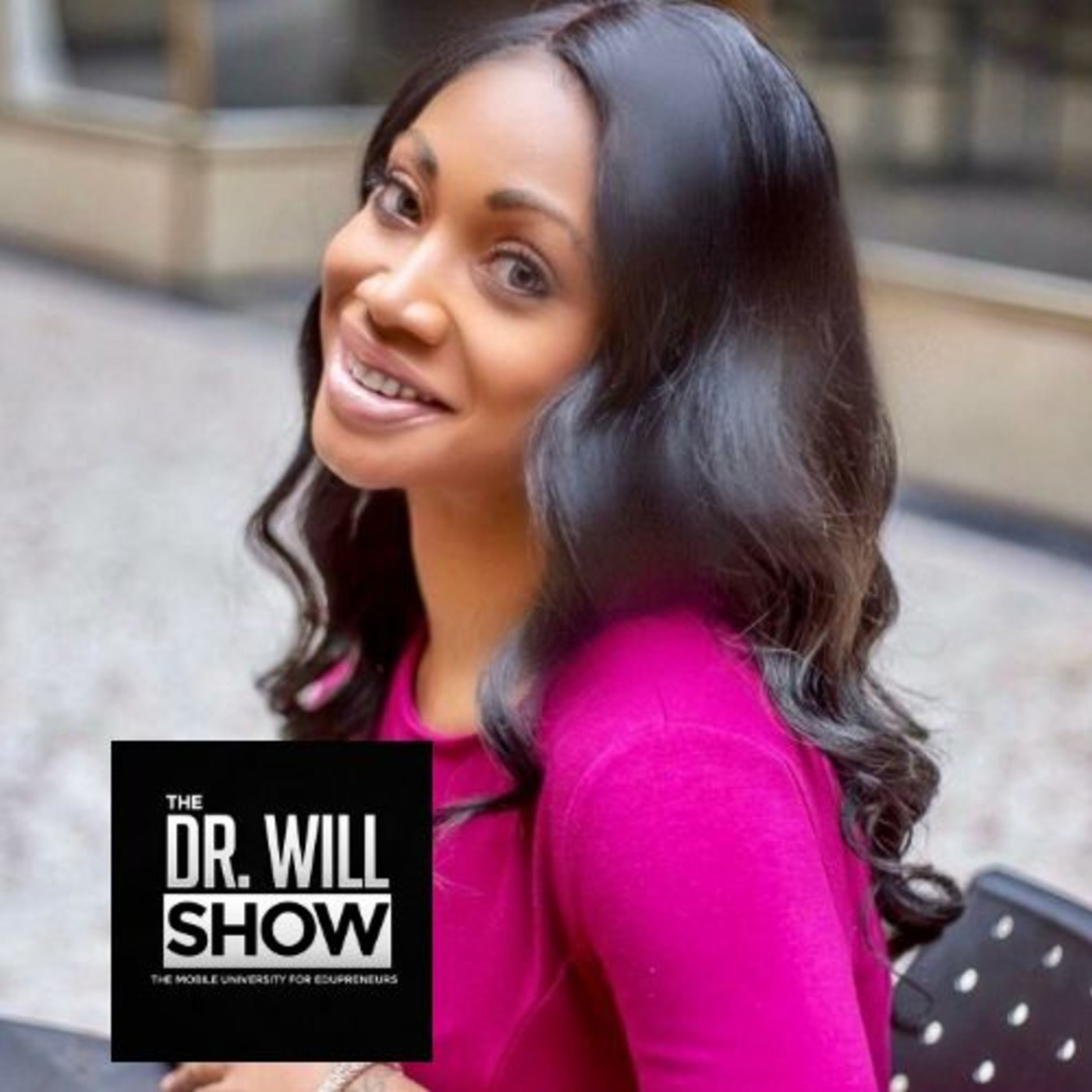 On this episode, I Zoom in Janessa Webb and we chat about her tools for success and the work required to achieve the life you want to have. Meteorologist Janessa Webb comes to us from the state known as the Last Frontier, Alaska. She was born and raised in Anchorage and graduated from East High School. She attended college at Winston- Salem State University and Mississippi State. Janessa’s first job was a fill-in weather position at KYUR, the local ABC affiliate in Anchorage. She took that time to perfect her skills, and later became Chief Meteorologist. She was later tasked with hosting a local sports show while covering weather. After that, Janessa made a move to KTVA, the local CBS affiliate where she was the Morning Meteorologist and community reporter. Janessa is the first female African American meteorologist to come out of Alaska in the last decade. After covering weather for seven years in the largest state, she was ready for a new challenge in Cleveland, Ohio. Janessa has covered an array of weather patterns, but her specialty is snow and cold weather. She has covered record breaking snow events, winter storm warnings and hazardous cold spells. She has always had a dream of being a storm chaser. Second to weather, Janessa has a passion for sports. Janessa grew up playing a little bit of everything but found her heart with basketball and volleyball. She is proud to be part of the only 4A women’s basketball team to ever win three consecutive state titles in Alaska. She loves basketball, but her true love was volleyball. She earned a volleyball scholarship to Winston-Salem State University and was named an all-conference player as a freshman. She also ran Cross Country and received many CIAA honors. Today, you can find Janessa doing CrossFit, hot yoga, and just about anything that keeps her active. When she’s not forecasting the weather, you’ll often find Janessa in the community helping to inspire our future leaders, the kids. She can also be found attending church, with family, running, or even hooping on community courts. Connect with Janessa on Twitter: https://twitter.com/JanessaWebb

« Kelly Mackay & Andrea Kerr – The Waiting, the Risk, and the Trust
Metaphors of Teaching »