James spent his gap year working in hospitality and retail while taking the time to shift his focus into finding a pathway forward.  He shares how his high school self wasn’t serious about academics and how his gap year helped him to mature, made him more ready for a college education.He doesn’t have everything figured out – his gap year wasn’t a silver bullet. However, he learned how to move himself forward, to value education and ruled out some career pathways.  Take a listen. James is your typical guy’s guy – he likes soccer, guitar and has been known to attend a party or two.  James was like many high school students – he didn’t apply himself to his coursework fully, taking education for granted and skipping classes.  What he was learning about wasn’t relevant or exciting for him, making it hard to stay motivated. Luckily, he recognized that if he went directly from high school to college, his bad habits would follow him.  He decided he wasn’t ready for the responsibility that went along with an education that someone was paying lots of money for.James took a gap year and spent most of his time working in hospitality (restaurants and kitchens) and he was able to learn many things.  He worked in numerous restaurants, getting the opportunity to explore a variety of positions and work environments that helped him to narrow down what his future might look like.He recognized his desire to be in social jobs because he likes to talk to people.  He also learned about potential careers from the many regulars he served in his jobs – the more people he talked to, the more he learned about what types of jobs were out there and what he might enjoy.  He also saw a vision of what it might be like to hold a serving or retail position as a long-term career and didn’t feel like that would be fulfilling for him.At the same time, he watched as many of his friends transitioned directly into post-secondary dropped out in their first year because they didn’t take the time to adjust their attitudes and behaviours towards higher education.James recognizes that he wasn’t as responsible as he could have been with the money he earned on his gap year, but he took it as an opportunity to experiment with cashflow, try things out and make mistakes with less consequences than he would have experienced if he was in in post-secondary.  He was able to have constructive learning experiences rather than debilitating experiences.This model of learning is very powerful – it is reverse experiential learning.  Typical experiential learning requires you study a concept and then are given an application of that concept. For students who struggle with motivation, things don’t become relevant until the application shows them why they should have been paying attention before.  With gap year experiences, you have a real life experience and then seek out resources to inform what should or could have been done differently.  This helps the education to become relevant earlier in the studies. For James, having been in many kitchens and facilities, he was able to connect what he learned in HVAC-R studies to what he had seen and experienced in those places of employment.   He was more excited to learn because he knew how it actually played out in real life.James also reminds us how vital the role of parents is in the gap year process.  Having parents who can be patient as a young person is searching for direction is extremely helpful, especially if they expect that their young person is moving forward at all times.  Every person will be moving forward at their own pace and facing their own barriers, so it’s important to respect that without allowing complacency or laziness.We also spoke about the importance of everyone understanding what makes the gapper happy and what their definition of success is.  Parents want what is best for their kids but sometimes can impose their own version of success and happiness on their kids – it is important to have some deep and meaningful conversations on these topics.  If there is misalignment, it can lead to different expectations, disappointment and mental and emotional strain. Here are some conversation starters that might be helpful in this conversation:When in life were you happiest? What was going on that made you happy?If you could imagine your best self five years from now, what would you be doing? Feeling? Who would you be hanging out with?How important are: Money? Health? Friendship? Family? Free time? Hobbies? Purposeful Work? Learning new things?James’ Advice:Take some time before investing money and time into a college/university program you are not sure aboutParents need to be patient and recognize that there is no rush.Figure out what makes you happy and define your own version of success then discuss it as a family.Put yourself out there.  Have lots of conversations. Try new things.

Michelle Dittmer
President of the Canadian Gap Year Association (OCT)
Michelle is an educator and youth advocate that has taught grades 4 through College, developed International Service-Learning Programs, nurtured Educational Partnerships with school boards from coast to coast, and developed youth policy. Having a finger on the pulse of the needs of young learners, combining their need for experiential learning and developing reflective and values-aligned practices, she founded the Canadian Gap Year Association to raise the profile of gap year as a solution to mental health, lack of clarity, and the skill gap. 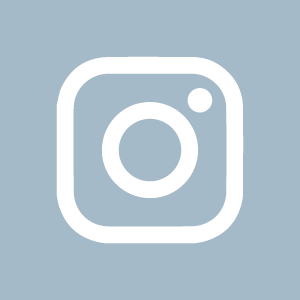 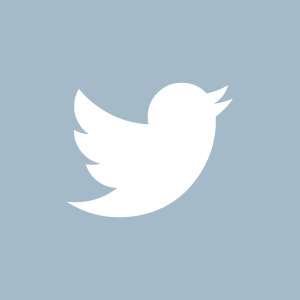 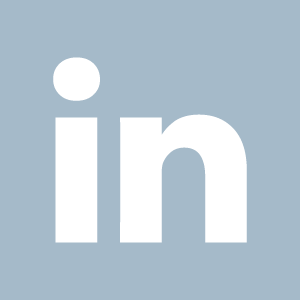 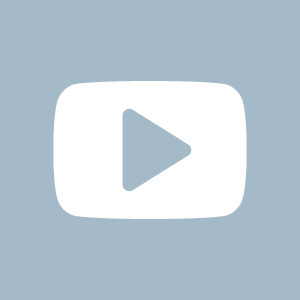