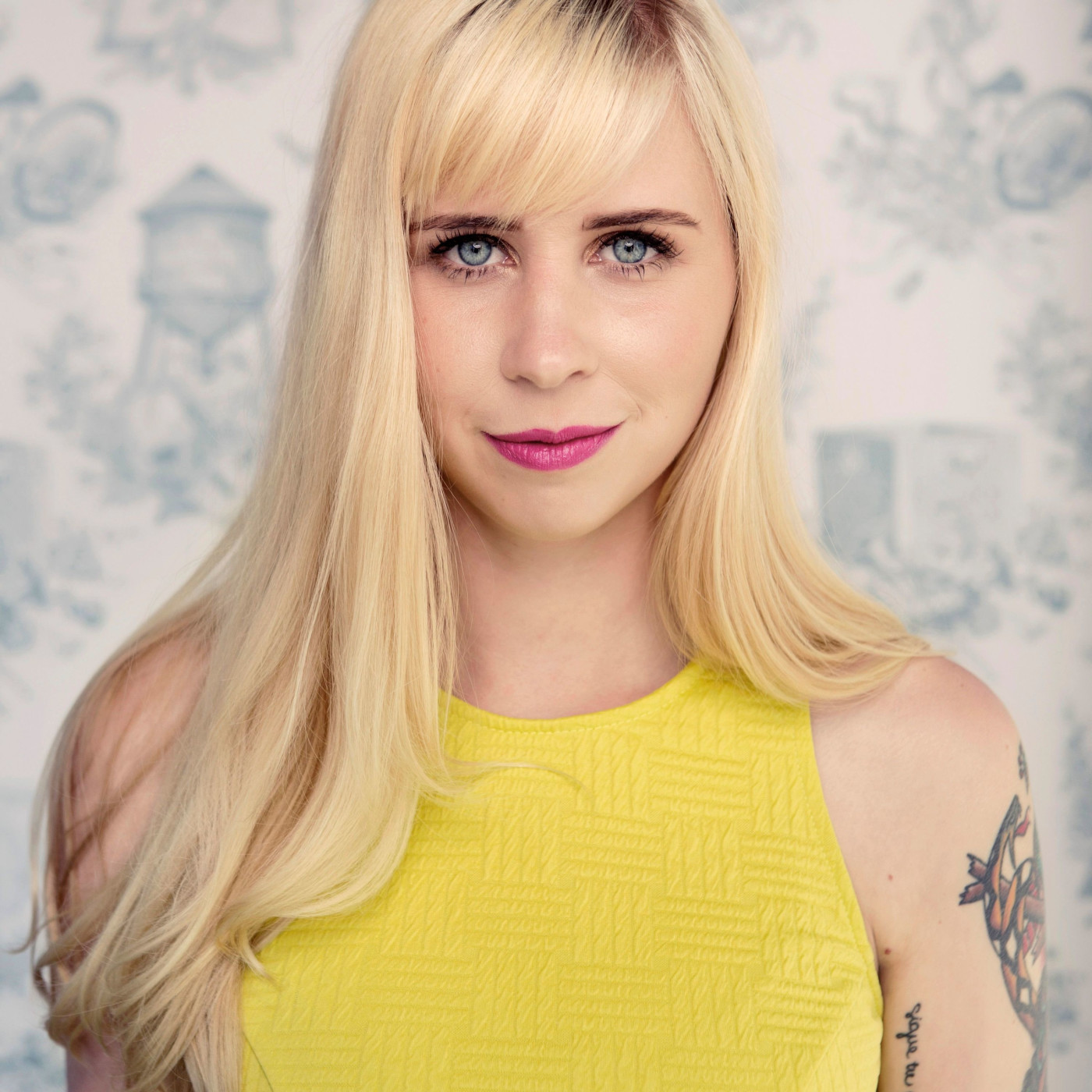 Welcome to another episode of The Dr. Will Show where we have discussions about becoming the CEO of YOU. Each week I Zoom in an edupreneur to chat about strategies and ideas on how you can live your best life. On today’s episode, my guest is Erin Bagwell. We talk about her film, Dream, Girl, the hustle and much more. Erin Bagwell is a filmmaker and feminist blogger residing in Brooklyn, New York. In 2013 she founded Feminist Wednesday, a feminist storytelling blog. In the summer of 2014 she launched a successful Kickstarter campaign, raising over $100,000 in funding to produce her first feature length film Dream, Girl. In May 2016, Dream, Girl screened at the White House as part of the United State of Women Summit followed by a sold out screening at the iconic Paris Theater in New York City. Erin’s story has been featured in Forbes, TED, Vogue, and The Washington Post and she was named one of Oprah’s SuperSoul100 a list featuring extraordinary individuals that live life intentionally, create great social impact, and bring inspiration to others. In 2017, Erin was selected to be part of the American Film Showcase, which is part of the U.S. Department of State in coordination with U.S. embassies and consulates. They send American documentarians on trips to various countries around the globe to engage with audiences. Through her work with the showcase, Erin has travelled to Tajikistan and Egypt to screen Dream, Girl and lead filmmaking workshops. Back at home, Erin co-hosts a weekly podcast called BeaverTalk with Diana Matthews, where they give Hollywood unsolicited advice about feminism. Episodes are released every Feminist Wednesday. Dream, Girl is available worldwide for public screenings and was named the number one feminist documentary to watch by the Huffington Post. Erin Social Media: Instagram @erin.bagwell Twitter: @erinebagwell facebook: https://www.facebook.com/pg/erin.bagwell.96 Dream, Girl Social Media: Instagram: @dreamgirlfilm Twitter: @dreamgirlfilm facebook: https://www.facebook.com/dreamgirlfilm/