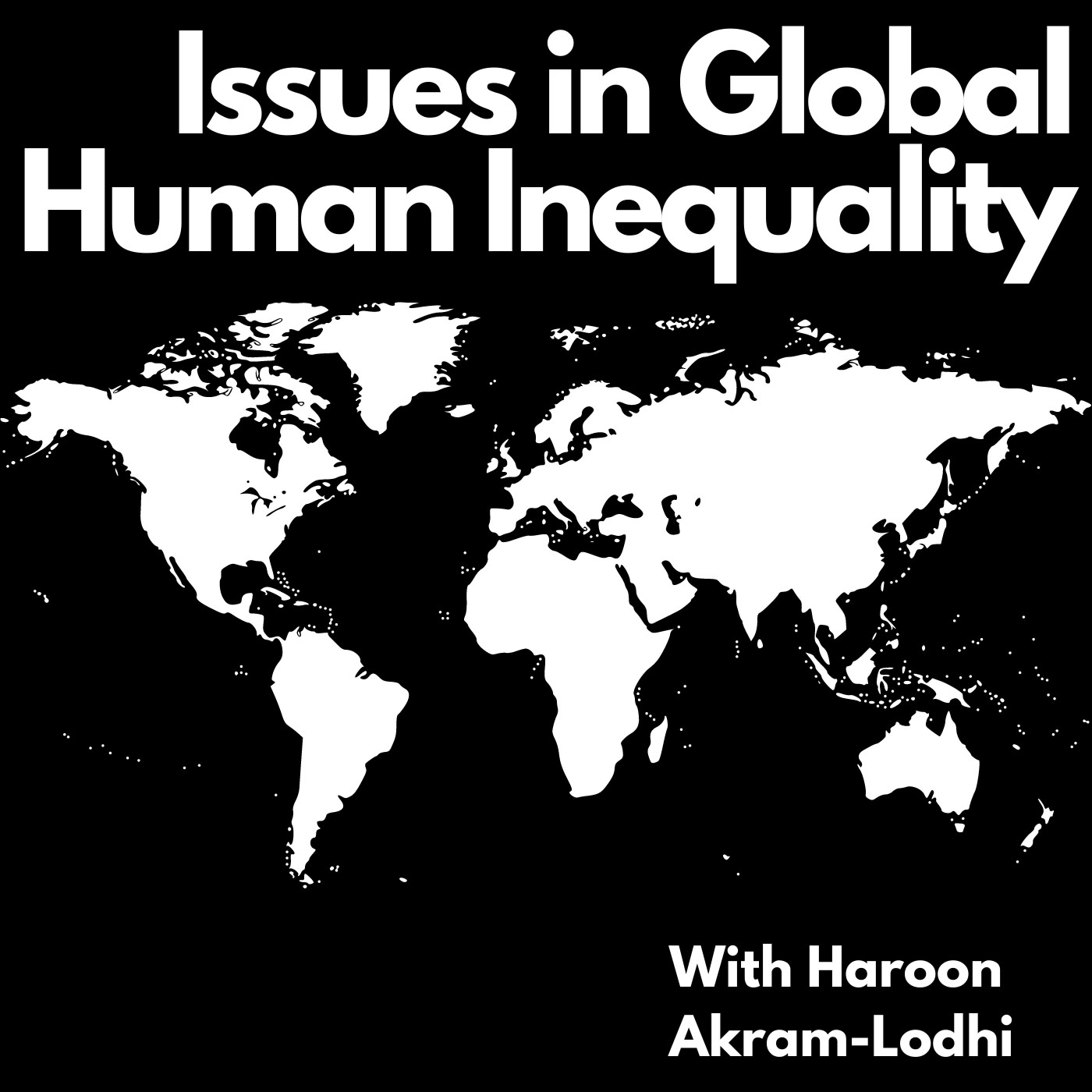 Episode 4 – Does the world have too many people? Part 2 – Why are fertility rates declining?

There are many who believe that climate change is closely intertwined with the population of the planet, and that the two together will have mutually-reinforcing negative consequences for human capabilities. In fact, the world’s population structure is changing, but in ways that throw up a surprising set of challenges that are not obvious.