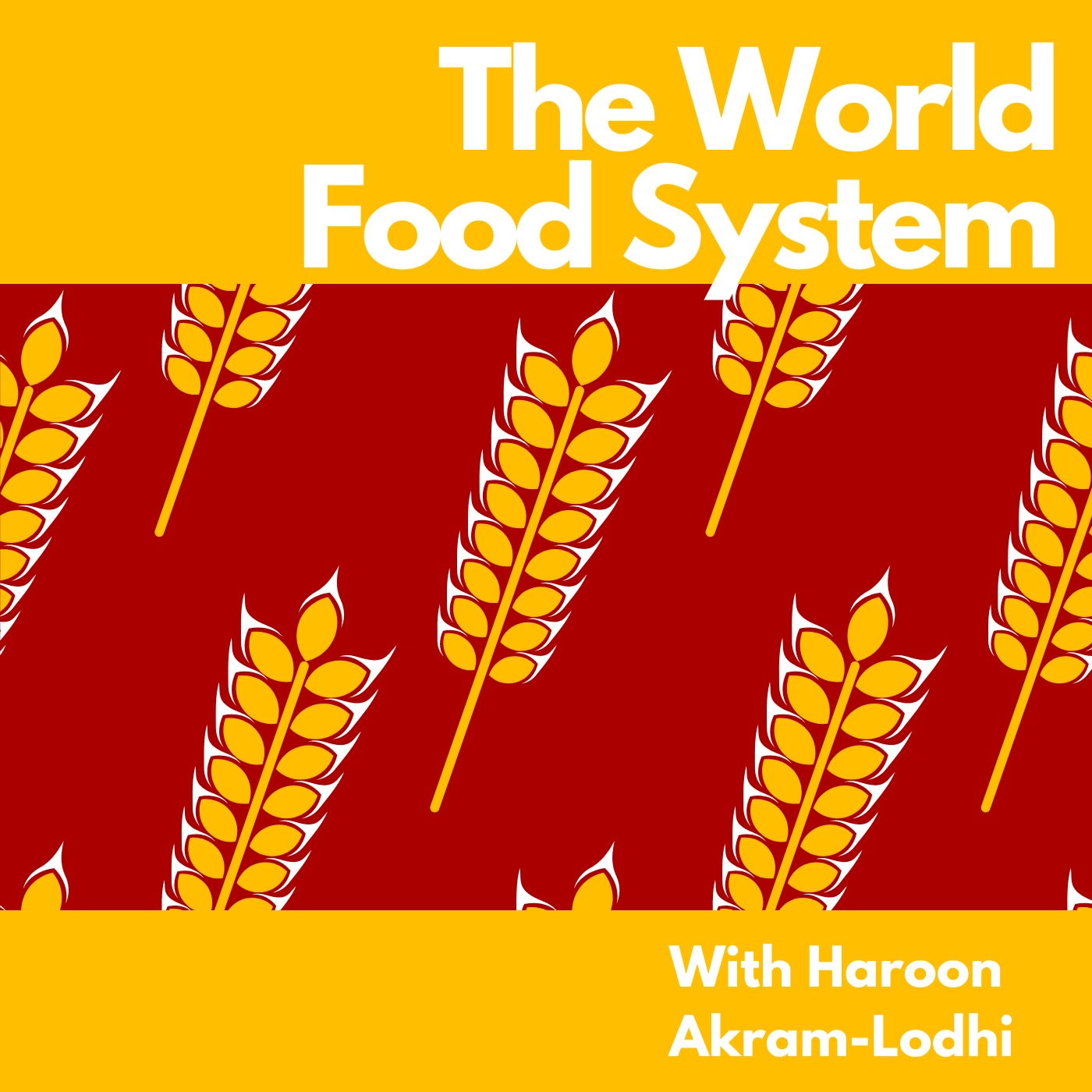 A world food system started to emerge in the 19th century. In order to untangle the complexities that might be associated with trying to understand the production, distribution and consumption of food on a world scale, the idea of “food regimes” can be used to explain how global agro-food complexes are organized. In this Episode we will explore the historical emergence and evolution of food regimes from the 19th century in order to better comprehend what might be meant by a “world food system”.

Although food has travelled over long distances for millennia, it took a political struggle in England in the mid-19th century to lay the foundations for the development of a world food system.