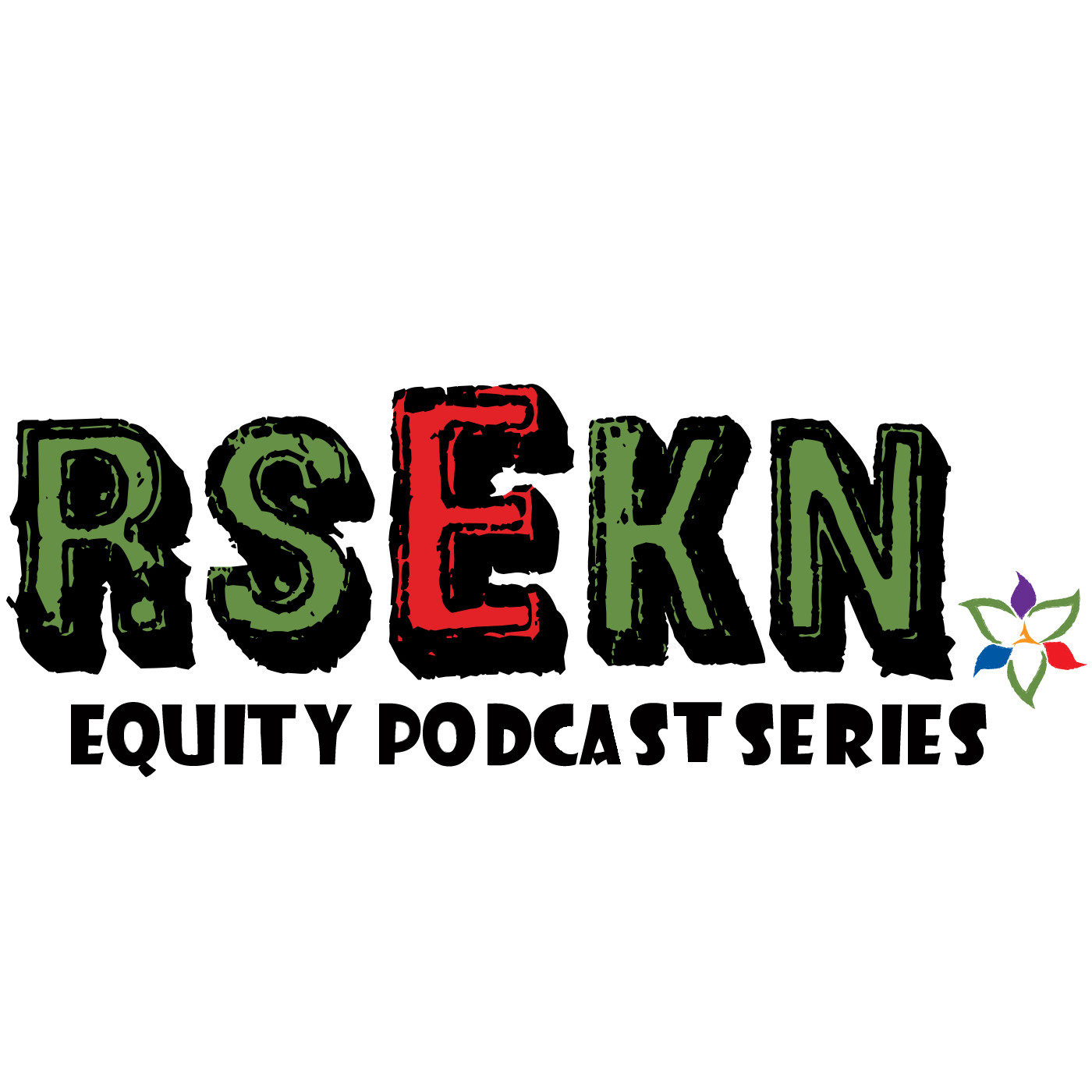 This podcast explores the numerous ways that Islamophobia operates in schools and school systems and the overt and covert impacts it has on Muslim students, families and staff. The speakers identify intersections of Islamophobia with other forms of oppression and provide provocative ideas and tools to acknowledge and challenge the systemic presence of Islamophobia in schooling.

Rizwana Kaderdina has been a teacher with the York Region District School Board for 14 years. After many years in the classroom, she moved into her role as Equity Teacher Facilitator in the Board’s Inclusive School and Community Services Department this past September. Rizwana graduated from the University of Toronto with her undergraduate degree, and from the Ontario Institute for Studies in Education with her Bachelors of Education.  She has volunteered with the Canadian Red Cross Society, the United Nations Association in Canada, and the Islamic Foundation of Toronto’s Hot Soup Program, amongst others.  She currently volunteers with Victim Services of York Region, and, for the past three years, has been working on a series of grassroots initiatives whose goal is to validate and support Muslim identities and experiences in public spaces, and to help make connections between the Muslim community and those organizations that support the most vulnerable.

Nora Hindy is Vice Principal with the Peel District School Board.  She holds a Masters degree in Public Policy, Administration and Law. As a Board of Director of Urban Alliance on Race Relations, Nora has worked with unions and advocacy groups to help bring the voices of marginalized communities to the forefront. As a community organizer, she co-founded NCCM’s Stronger Together campaign, a democratic engagement campaign aimed at ensuring legislation and policies are reflective of Canada’s diversity.  For the 2015 federal elections, along with Laidlaw Foundation, Unifor, United Steelworkers Canada , DawaNet and NCCM, Nora led and organized a nationwide election debate for racialized your aimed at improving the strength of democracy in Canada.  Nora has spent many years working and advocating for Special Education students. Most recently, she co-founded the Muslim Youth Fellowship, a program that places youth from marginalized communities on City of Toronto council offices.  Nora is a change agent who continues to be a strong advocate for students in the public school system in Ontario, facilitating workshops and presentations on topics rooted in Anti-Racism and Anti-Oppression.

Sayema Chowdhury’s learning of the need for connection between people started in her youth, when she traveled with her family due to her father’s work with the UN. Feeling that public education was the most impactful, equitable way to support the success and wellbeing of diverse youth, she chose to enter into Education. Sayema has taught Science, Biology, English, Special Education, and Students Success at Bramalea Secondary School, and then at Sandalwood Heights Secondary School. She was held the position of Curricular head of Science for 7 years prior to her current role.  Sayema is a Climate for Learning and Working Resource Teacher, working out of Leadership Development and School Support Services at the Central Board Office of the Peel District School Board. Sayema works to support 98 schools by working with their school based Climate and Well Being teams to implement and sustain the board’s plan for Student Success.