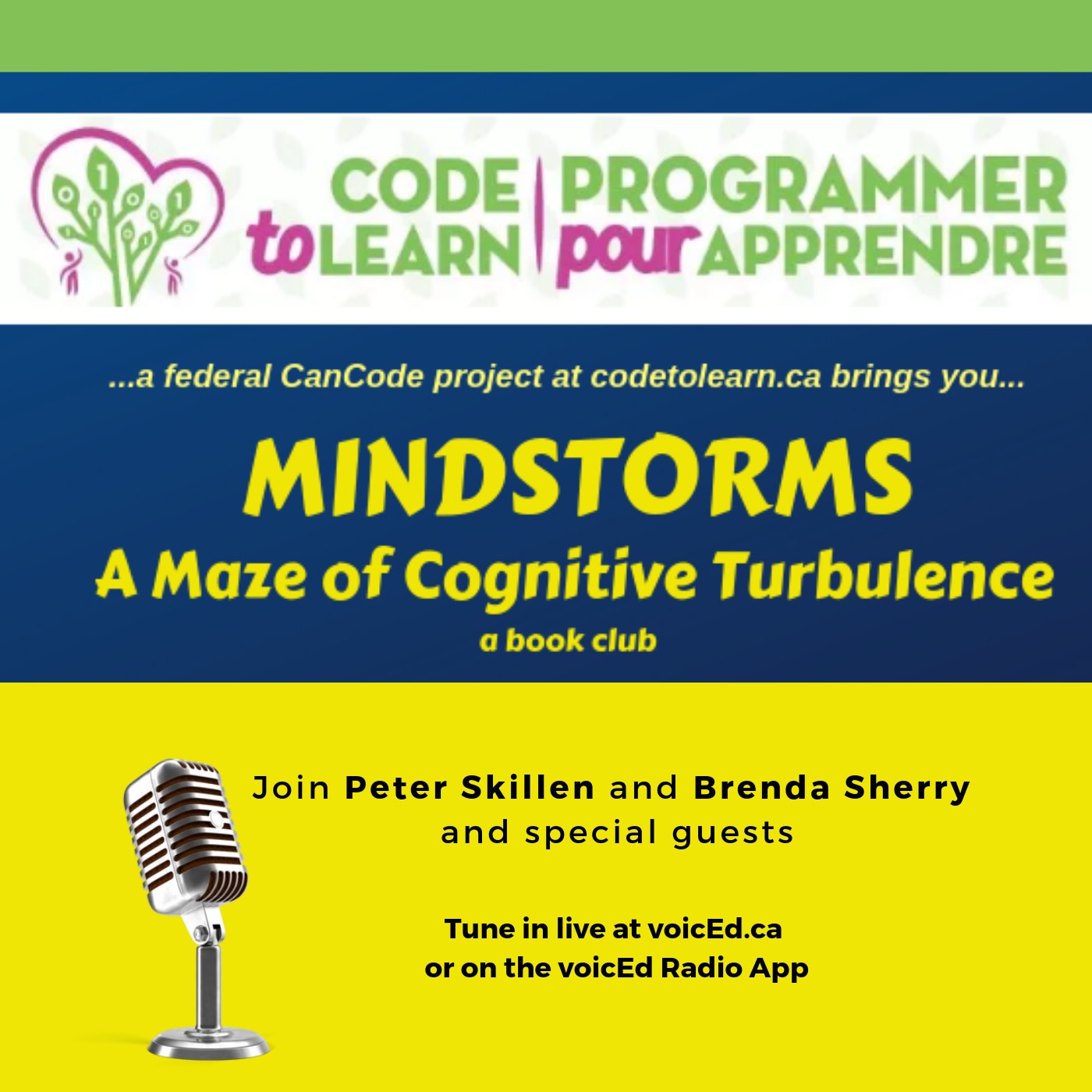 Brian Silverman has been, since the late 1970s, involved in the invention of learning environments for children. He participated in the design and development of dozens of Logo versions (including LogoWriter, MicroWorlds & The Phantom Fish Tank), Scratch, LEGO robotics, TurtleArt and the PicoCricket. Brian has been a Visiting Scientist at the MIT Media Lab, enjoys recreational math, and is a computer scientist and master tinkerer. He once even built a tic-tac-toe playing machine out of TinkerToys.

Artemis Papert is an artist creating art in both traditional — mainly acrylic and pastel — and digital media. After a first career as a research biologist, Artemis is now working in the healing arts as a shiatsu therapist. Artemis has led TurtleArt workshops for a wide variety of groups in many countries. She maintains, with Brian Silverman, the http://turtleart.org and http://tortugarte.org websites.