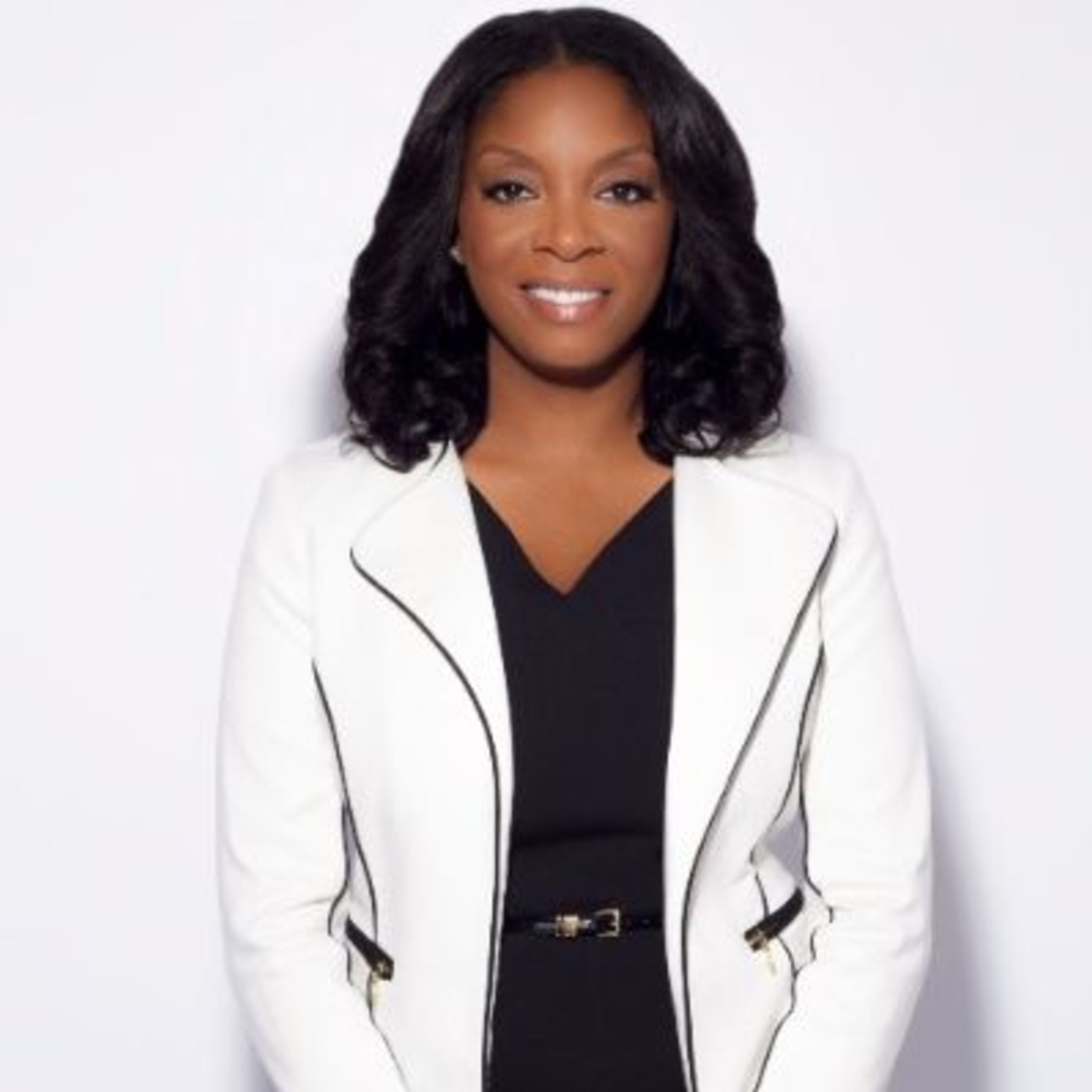 On this episode, I Zoom in Dr. Nadia Lopez and we chat about Teaching in the Fourth Revolution, a book she co-wrote and much more. As an educator, Dr. Nadia Lopez is pioneering a path of inspired leadership to show the world how under-privileged communities can beat the odds and create positive institutions that have a global impact. As the founding Principal of Mott Hall Bridges Academy, a New York City Public School. Nadia’s story became a viral sensation as millions of people around the world became impressed with the positive learning environment, high expectations, and growing success rate at a school right in the middle of one of the most under-served communities in America. In 2015 a HONY fundraiser raised $1.4 million to take Nadia’s students on college trips that include Harvard University, Summer STEAM programs, and college scholarships. The success story was shared through numerous media outlets and resulted in Nadia guest appearing on the Ellen Show, visiting President Barack Obama at the White House, and receiving the Medal of Distinction from Barnard College. In addition, Nadia was honored alongside First Lady Michelle Obama with the Change Agent Award at the Black Girls Rock show hosted on BET Networks, nominated as a finalist in the Global Teacher Prize, and became a TED Fellow speaking on the education revolution at TED Talk. Nadia’s passion, belief in children, and strong conviction has been unwavering in her belief that her community needs strong leadership. Despite the adversities she faced in opening Mott Hall Bridges Academy in 2010, Nadia is encouraged and inspired to see children overcome the “beautiful challenges” of Brownsville, and ensuring that they are admitted into some of the most competitive high schools in New York City. Understanding the power of programming, Nadia continues to impact the lives of children through her “She Is Me” and “I Matter” initiatives, which have served thousands of youth throughout Central Brooklyn by providing workshops, forums, and mentoring. Nadia continues to influence and inspire the world through her company The Lopez Effect, which offers a blueprint for personal and organizational success. Connect with Dr. Nadia on Twitter: https://twitter.com/TheLopezEffect Learn more about Dr. Nadia Lopez on her website: http://www.thelopezeffect.com/tle/