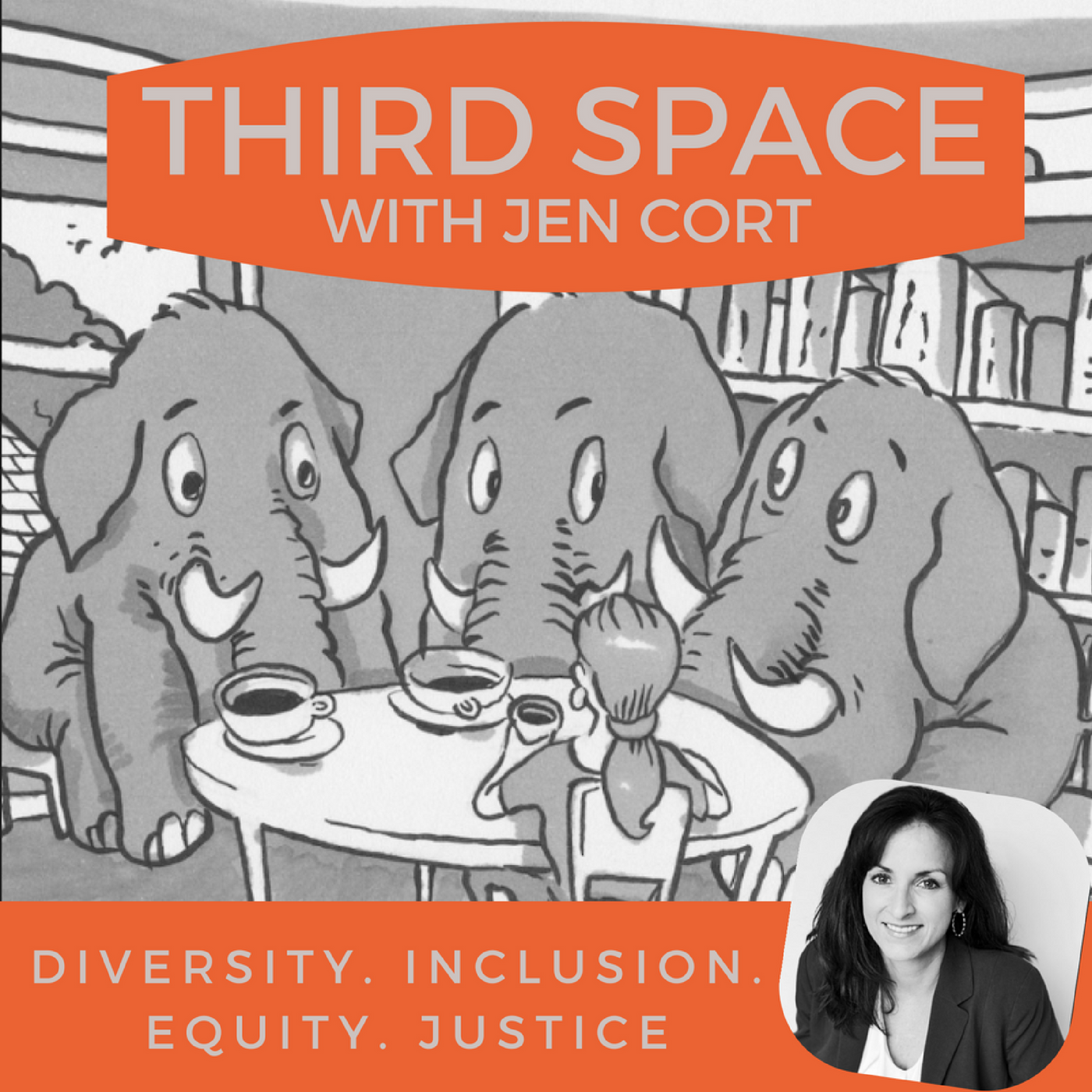 Debby Irving brings to racial justice the perspective of working as a community organizer and classroom teacher for 25 years without understanding racism as a systemic issue or her own whiteness as an obstacle to grappling with it. As general manager of Boston’s Dance Umbrella and First Night, and later as a classroom teacher in Cambridge, Massachusetts, she struggled to make sense of tensions she could feel but not explain in racially mixed settings. In 2009, a graduate school course, Racial and Cultural Identities, gave her the answers she’d been looking for and launched her on a journey of discovery. Debby now devotes herself to working with white people exploring the impact white skin can have on perception, problem-solving, and engaging in racial justice work. A graduate of the Winsor School in Boston, she holds a BA from Kenyon College and an MBA from Simmons College. Her first book, Waking Up White, tells the story of how she went from well-meaning to well-doing.