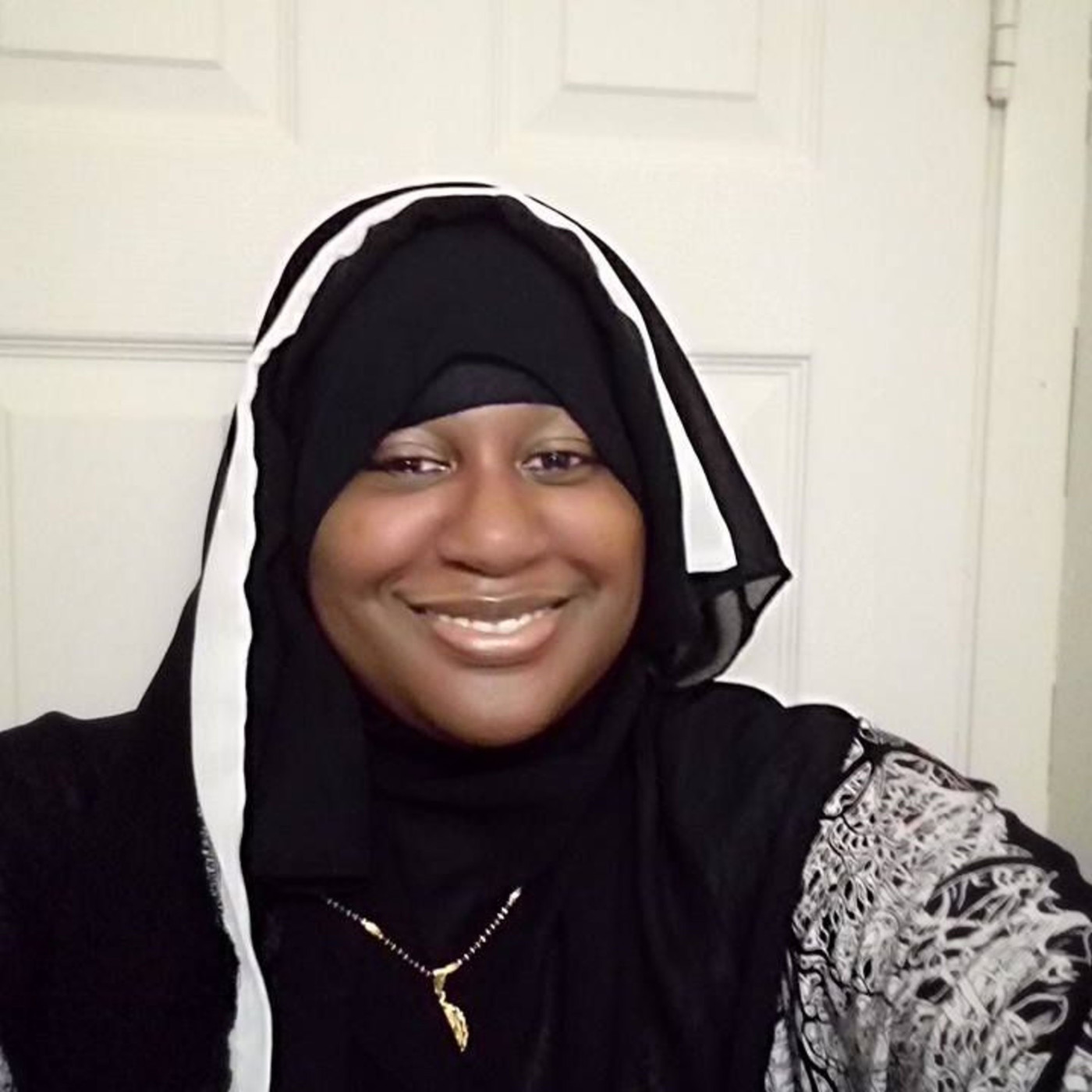 On this episode, I Zoom in Maryam Sullivan, Author UmmJuwayriyah, and we chat about Islamic fiction, her path to becoming a writer and much more. Umm Juwayriyah, a pen name for Maryam A. Sullivan who is an indigenous American Muslim woman of many gifts. Hailing from the birthplace of basketball, dictionaries, revolutionaries, it should come as no surprise that she created a genre of literature in 2006 and coined it Urban Muslim Fiction. As a mother of three, she is dedicated to increasing indigenous African-American Muslim narratives in the literary world. Her love for writing sprang up early in her childhood and took firm root in her high school journalism class. As a high school student in Western Massachusetts, she was selected to write articles for her city’s newspaper (Springfield Republican) in a teen section entitled, “Unlisted”. She later went on to establish one of the first online newsletters for Muslim youth fully produced by Muslim youth in the late ‘90’s. In the early 2000’s she became one of the founding members of the international Islamic Writers Alliance teaming up with and learning from internationally acclaimed authors such Yahiya Emerick, Freda Crane, Linda D. Delgado, Najiyyah Diana Helwani, and the late great novelist, Jamilah Kolocotronis . Umm Juwayriyah was one of the youngest members and served as the non-profit organization’s web editor and assistant director for three years. Also during the early 2000’s, Umm Juwayriyah began giving back to her own community that had helped to raise her. She became the youngest Editor-in-Chief for the New England Muslim Women’s Association which is the oldest and longest running Muslim women’s non-profit organization in New England. Umm Juwayriyah’s writing has been published in just about every major Muslim owned newspaper and magazine including SISTERS and Azizah. In 2009, Umm Juwayriyah first internationally-acclaimed novel, The Size of a Mustard Seed was published and it quickly became her publisher’s best-selling novel. It was the world’s first Urban Islamic fiction novel. In 2012 she published Hind’s Hands – A Story About Autism which was the world’s first English language Muslim children’s book addressing and educating Muslims about the Autism Spectrum disorder. Then in 2015, Umm Juwayriyah’s second children’s book: The Princess and the Good Deed, an Islamic fairytale, addressed the important but often taboo subject of kindness to animals for children. Umm Juwayriyah has been the recipient of many awards, scholarships, and grants including the prestigious Lorraine Hansberry award for contributions to multi-cultural arts from Holyoke Community College, the Spirit award from the Harold Grinspoon’s foundation for community involvement, a Canada’s An Nisaa’s magazine’s 2010 Muslim Fiction Writer of the Year and the international Women’s Initiative in Spirituality and Equality’s 100 Extraordinary Muslim Women in the world. Being a dreamer and a creative writer, Umm Juwayriyah continues to break boundaries, make big plans, and shove open doors that Muslim women aren’t usually invited into. She doesn’t mind the stares at her hijab, her goal is to craft her stories by any means necessary. Umm Juwayriyah holds a Master’s degree with honors from Regis University, a Bachelor’s degree with honors from Bay Path University for women in Longmeadow, Massachusetts, and she is currently pursuing her doctorate’s degree in Educational Leadership. Umm Juwayriyah is an international educator, the owner of Kanz Enrichment Online – a supplemental educational service, and the creator of #MuslimGirlsReads, a literacy initiative geared towards inner-city American Muslim girls and young women.

« Ben Kornell @altschool: How AltSchool is Meeting the Needs of the Modern Learner.
Talking Big Mistakes with Jon Harper »