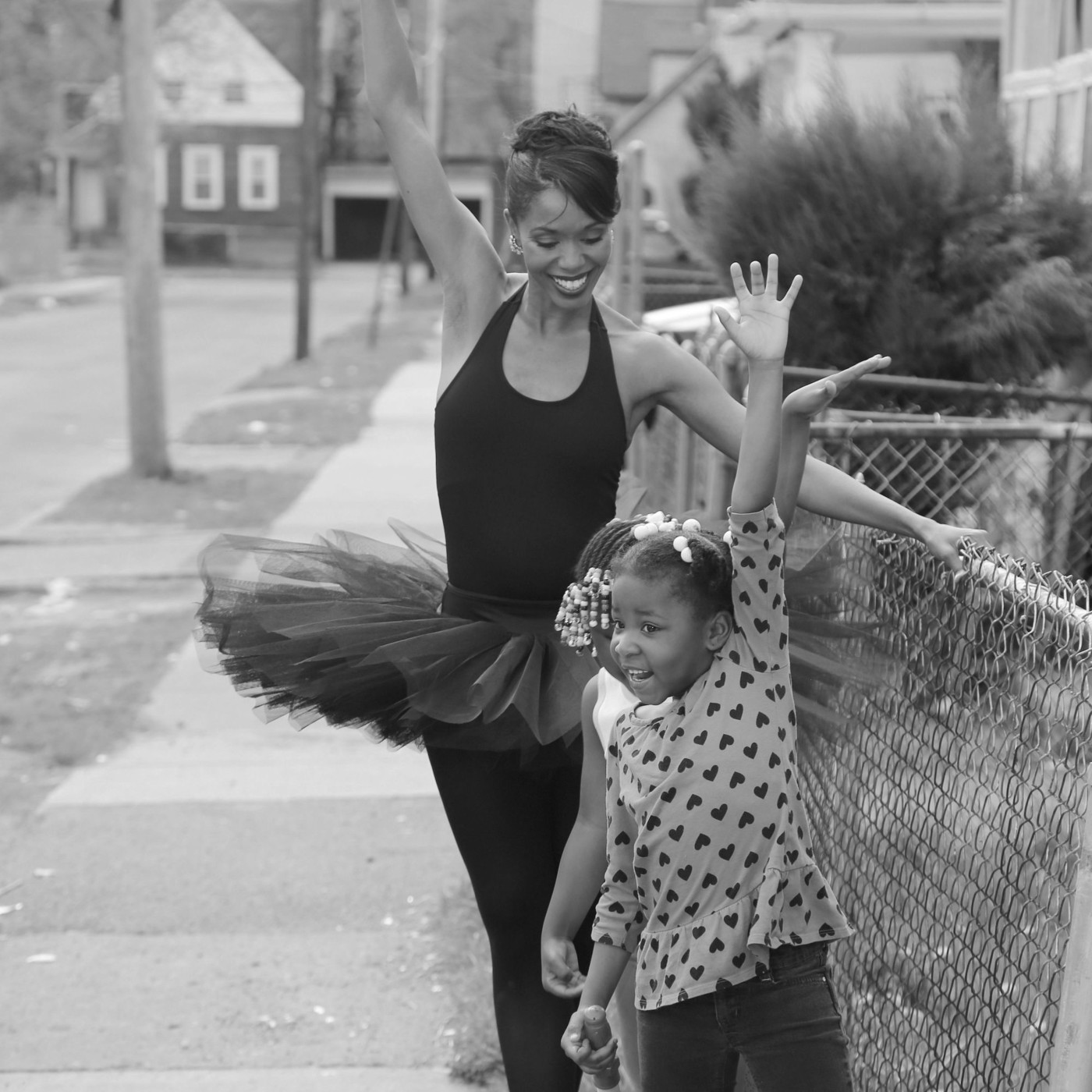 Photo credit: Thaler Photography On this episode, I Zoom in Aesha Ash and we chat about her experiences an elite ballerina and how important it is for her to empower young girls of color. Aesha has been a professional ballet dancer for 13 years. After attending the legendary School of American Ballet, she joined the New York City Ballet at the age of 18, where she remained for eight years dancing numerous soloist and principal roles. Aesha then joined the legendary Bejart Ballet, in Lausanne Switzerland, as a soloist. After enjoying success in Europe, she returned to the United States in 2005 where joined Alonzo King’s Lines Ballet. After a tremendous amount of growth and learning, Aesha went freelance. She began working with Morphoses, founded by Christopher Wheeldon. Aesha has been featured in Dance Magazine, Pointe Magazine, Bazaar, Marie Claire, the New York Times and the San Francisco Chronicle, to name a few. You will find Aesha featured in the New York City Ballet Workout II, Barbie Nutcracker, as well as the principal dance double for Zoe Saldana in the movie Center Stage. She is the recipient of the prestigious Mae L. Wein Award and has been honored by The National Women’s History Museum with the Women Making History Award. Ms. Ash is currently working on The Swan Dreams Project. This project, which began in 2011, uses imagery to change stereotypes that surround women of color and individuals from underserved communities. She wants to remind us all that beauty and grace are not defined by race or socio-economic background. You can connect with Aesha on Twitter: https://twitter.com/theswandreams The Swan Dreams Project is here: http://www.theswandreamsproject.org/