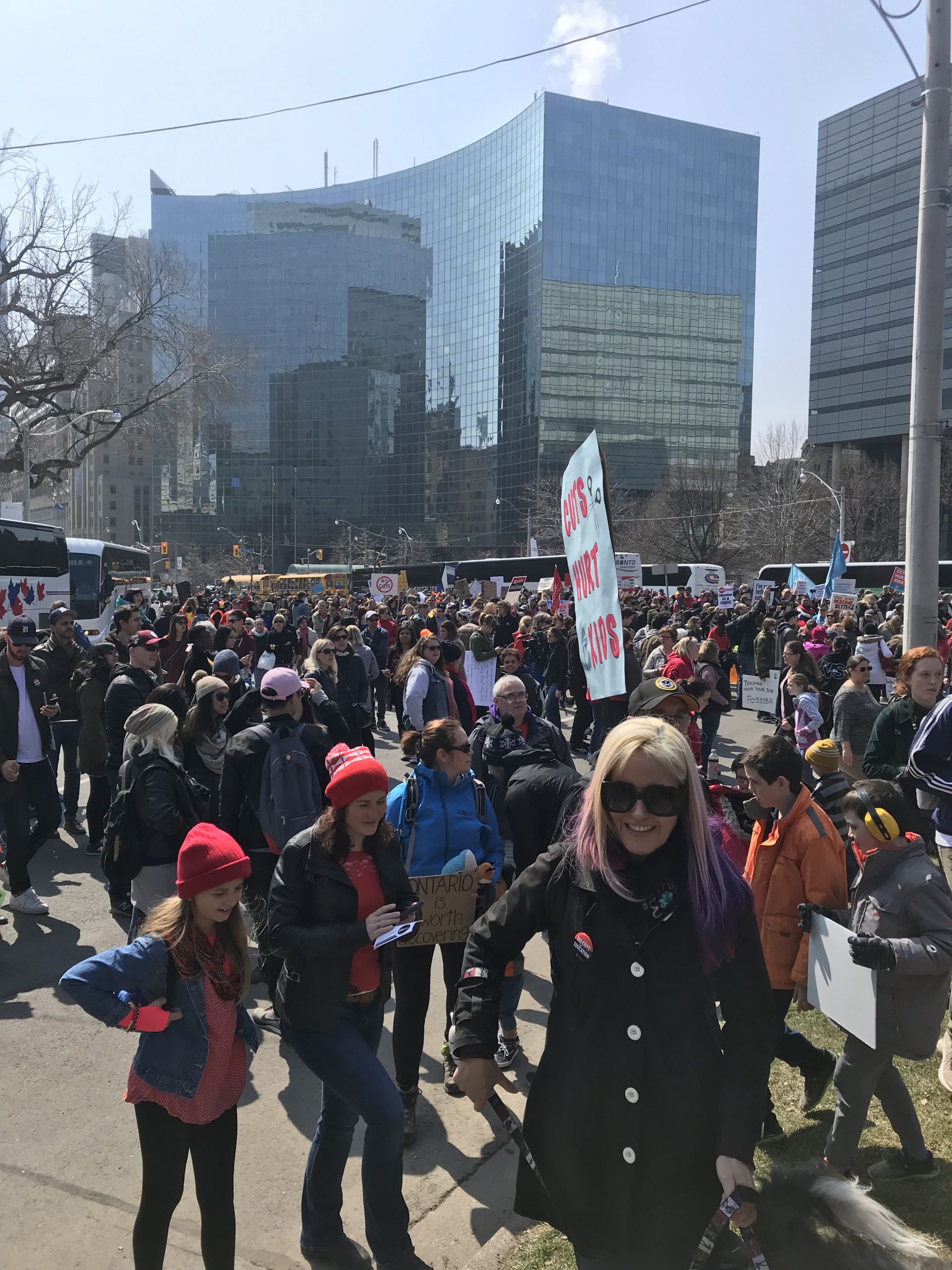 First off … Today marks a day of rotating strike action by ETFO members in the following districts: Simcoe Waterloo Keewatin-Patricia Penetanguishene Protestant Separate Details here. We know that parents may be disappointed with the change in practice for report cards this term. However, during job action, it is not business as usual in schools. […]

Today marks a day of rotating strike action by ETFO members in the following districts:

I had supper with a friend, a former teacher, on the weekend. He had many thoughts about the many messages that he’s seeing from principals, school districts, and the Minister of Education. There was no consistency with the messages. Who is a parent to believe?

Essentially, he saw some of the messages as almost ignoring the current situation and making assumptions about what parents should be doing. With tongue in cheek, he said that he was surprised that a parent/teacher night wasn’t scheduled at the present time so that teachers could be further clobbered when they didn’t show up.

Everyone knows how all of this can be resolved. Serious efforts are needed to get back to the bargaining table and get the job done. From what I’m reading, the Ministry is currently only negotiating with one federation.

The content of this blog is generated by whatever strikes my fancy at any given point. It might be computers, weather, political, or something else in nature. I experiment and comment a lot on things so don’t take anything here too seriously; I might change my mind a day later but what you read is my thought and opinion at the time I wrote it!

« With Math, the play’s the thing
This Week in Ontario Edublogs »